SAN FRANCISCO -- The parent company of California's largest utility is assessing its finances and structure in the wake of wildfires blamed on its equipment that could cost it billions of dollars in liability.

It said its board of directors is engaging outside experts for advice on wildfire safety, but it did not identify any potential plans to address liability or safety.

"We want to tap fresh perspectives and additional expertise to help address the changing nature of PG&E's business and the challenges it faces now and in the future," the board said in a statement.

National Public Radio , citing an anonymous company official and a former employee, reported that PG&E is exploring selling off its natural gas division - a major part of the company - to set up a fund for potential wildfire claims.

It is also looking into selling real estate assets, including its San Francisco headquarters, NPR reported.

The utility is facing numerous lawsuits involving wildfire losses and scrutiny of its power line safety by a U.S. judge overseeing a separate criminal case against it.

Investigators have not determined the cause of a massive wildfire that destroyed the town of Paradise in November. PG&E reported an outage around the time and place that the fire ignited.

The fire killed at least 86 people and was the deadliest in California history.
Report a correction or typo
Related topics:
camp firepg&ewildfirewoolsey firecalifornia
Copyright © 2021 by The Associated Press. All Rights Reserved.
PG&E 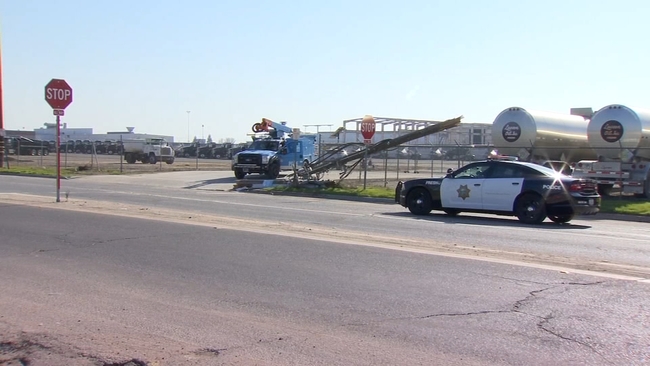 Over 2,500 customers without power in northwest Fresno 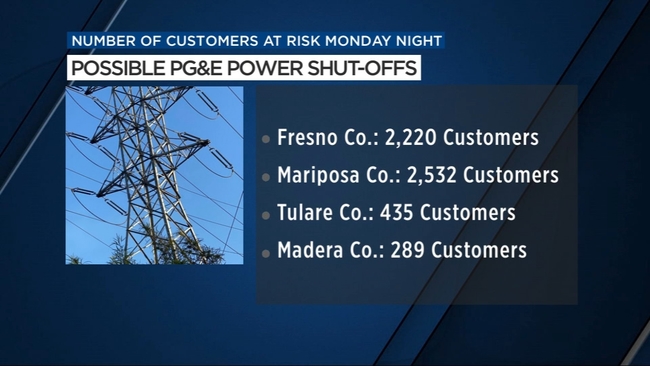