The state is facing its third consecutive dry year. Last year was one of the driest on record.

"In a drought year, every single drop matters so that's why it's coming under scrutiny now that we look back," said Ryan Jacobsen, CEO of the Fresno County Farm Bureau.

"There was a difference between the state agency's projection and local agencies and entities projections for the water run-off for the state of California," said Jacobsen.

"We can't get back lost water but we can certainly take the steps to ensure this never happens again going forward," said Asssemblymember Adam Gray, D-Merced.

Gray is asking for the state auditor to look into California's Water Operations, specifically the Department of Water Resources and the State Water Resources Control Board.

The Department of Water Resources sent Action News a statement -- saying in part, "DWR has invested millions of dollars in new forecasting tools and entered into new partnerships with local, state and federal agencies to coordinate all of our resources. We know it will take all of us working together to manage through this drought and we hope Assemblymember Gray will work with us too."

It also says the department is conserving the most water possible in Lake Oroville by only releasing water for critical human, agriculture and environmental needs.

With every drop of water more precious than the last, Jacobsen agrees an audit should be conducted to prevent an alarming miscalculation like this from happening again. 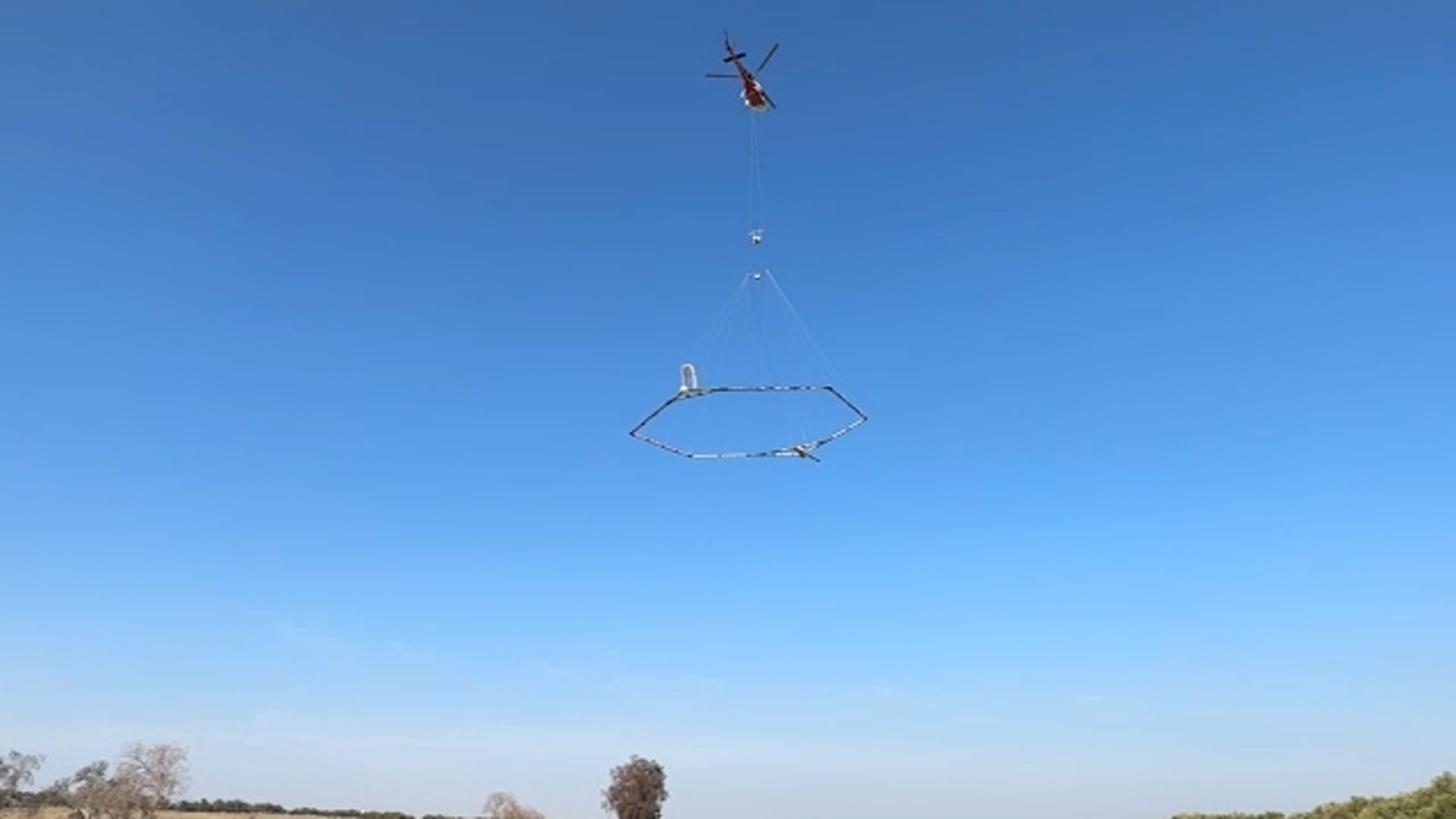 Helicopter to be seen around parts of Valley for geological study 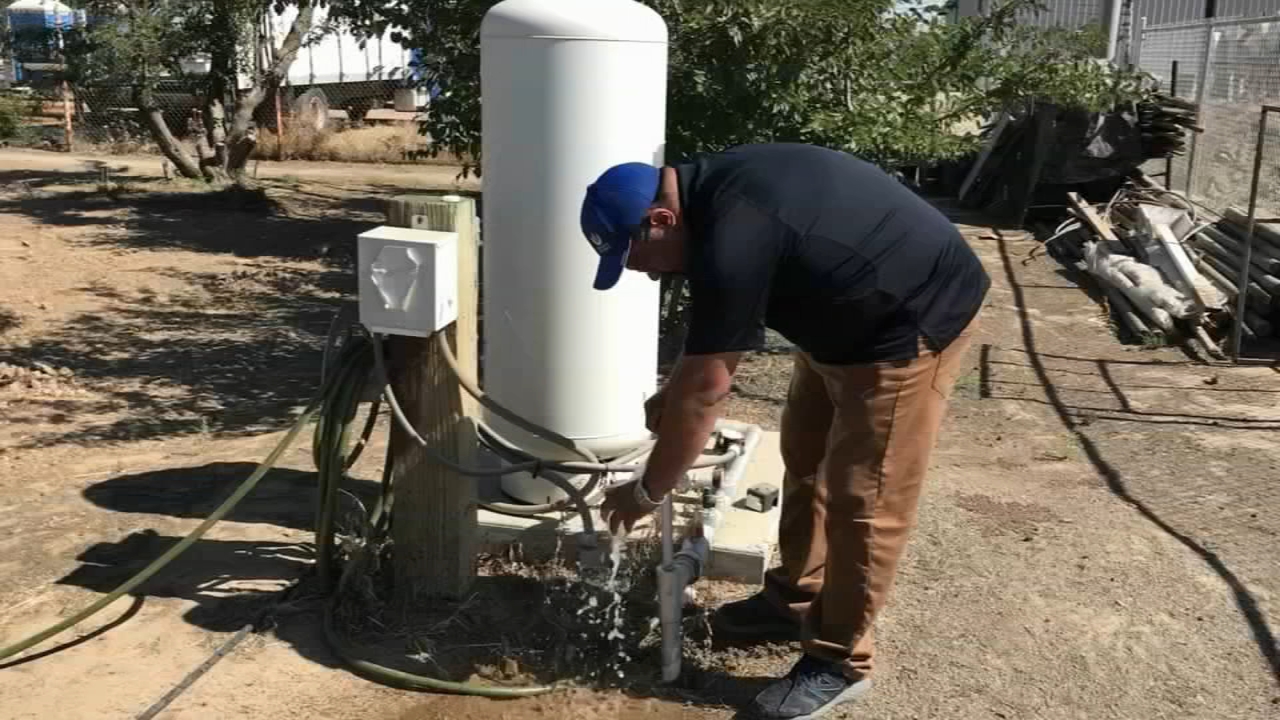