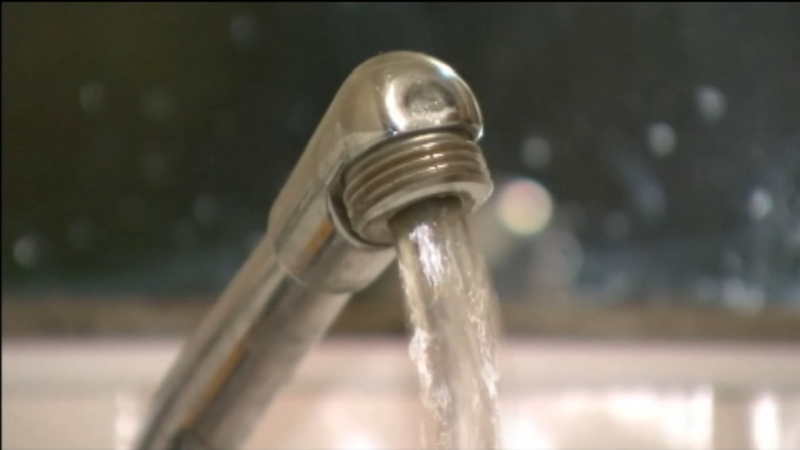 RELATED: Gov. Newsom wants to charge you up to $10 a month to help clean up contaminated water

She said there are about 1 million people without safe, clean drinking water.

"Having safe drinking water is a human right not a privilege," she said.

According to the Associated Press this would range from 95 cents up to $10, depending on your water meter. Low-income communities would be exempt from this fee.

"I think this is the best thing the state can do, especially a state that is has progressive as California. This is the right thing to do," Fernandez explained.

Newsom's plan could be difficult to pass because tax and fee increases require support from two-thirds of lawmakers, according to the AP.

Fernandez said there are several communities in the valley that do not have safe drinking water, but still pay for it.

"We agree with what the governor is proposing because we believe that every Californian access to safe and affordable drinking water," she said.

However, not everyone agrees another fee should be tacked on.

"It seems just like a few cents of a few dollars it just ends up being another fee and another cost that already adds to a very expensive cost of living in California," he said.

He thinks it should be handled locally.

"I don't believe collectively taxpayers should be responsible for individual areas that have the lack of water that they need," he said.

There is another proposed option from Democratic Senator Anna Caballero.

It would require using money from the state's multi-billion dollar surplus to create a trust fund to pay for water improvements.

This option is one that David Wolfe with Howard Jarvis Taxpayers Association is standing by and supporting.

Wolfe sent this statement: "A permanent tax to fix a one-time problem is unnecessary when the state has a record $22 billion surplus. The administrative costs to implement the tax will be in the hundreds of millions of dollars a year, which is why the tax is also opposed by over 100 local water agencies.

Instead of a tax, a legislative alternative exists to establish a trust, which can be funded out of existing General Fund dollars. This problem is real, there are a million people in the Central Valley without access to clean water. This Legislature must prioritize using the General Fund and existing bond dollars to provide a resource that's imperative to life, and do so without raising taxes."

However, Fernandez does not believe using the surplus is a viable option.