A new Caltrans plan could mean closing Highway 140 in Mariposa County, when crews don’t feel it’s safe during a storm.

MARIPOSA COUNTY, Calif. (KFSN) -- Massive rocks line the Merced River Canyon, and it's not uncommon to see some come down.

Caltrans crews say that a nearby burn scar and some rain is a recipe for a rockslide, so they're implementing a plan to keep drivers safe.

"We're able to take the great information from the weather service and the forest service and put our heads together for public safety," said Thomas Lawrence of Caltrans District 10.

Lawrence says Caltrans District 10 and the National Weather Service in Hanford are co-piloting the "Prepare Program" in Mariposa County.

It calls for a pre-emptive closure of Highway 140 along the Ferguson Fire Burn scar if both departments feel it's unsafe to keep it open.

"It's looking at this area of 140 that's prone to mudslides and rock moving during rainfall, analyzing how much rainfall will come down in a certain amount of time, and if it's worth it for us to close the roadway."

Caltrans crews closed several miles of the highway on Wednesday for a few hours after they got word the incoming storm was expected to get stronger.

The plan also notified the Mariposa County Unified School district, the National Park, and the California Highway Patrol ahead of the closure.

Officer Matthew Chance says this new plan allows them to plan ahead, and both their officers and drivers safe.

"We're able to get more staffing available, have officers at the closures, have officers on the road. There's less chance having officers stuck in the canyon," he says.

Lawrence says eventually, they're hoping other districts will implement the program as wildfires across the state become more devastating.

"It's a vicious cycle you see every year while across the state. Wildfires come in, scorch vegetation, and when rains come, roads are more prone to slides and flooding."

Lawrence says the additional resources and equipment may be an additional expense, but there's no cost to implement the program. 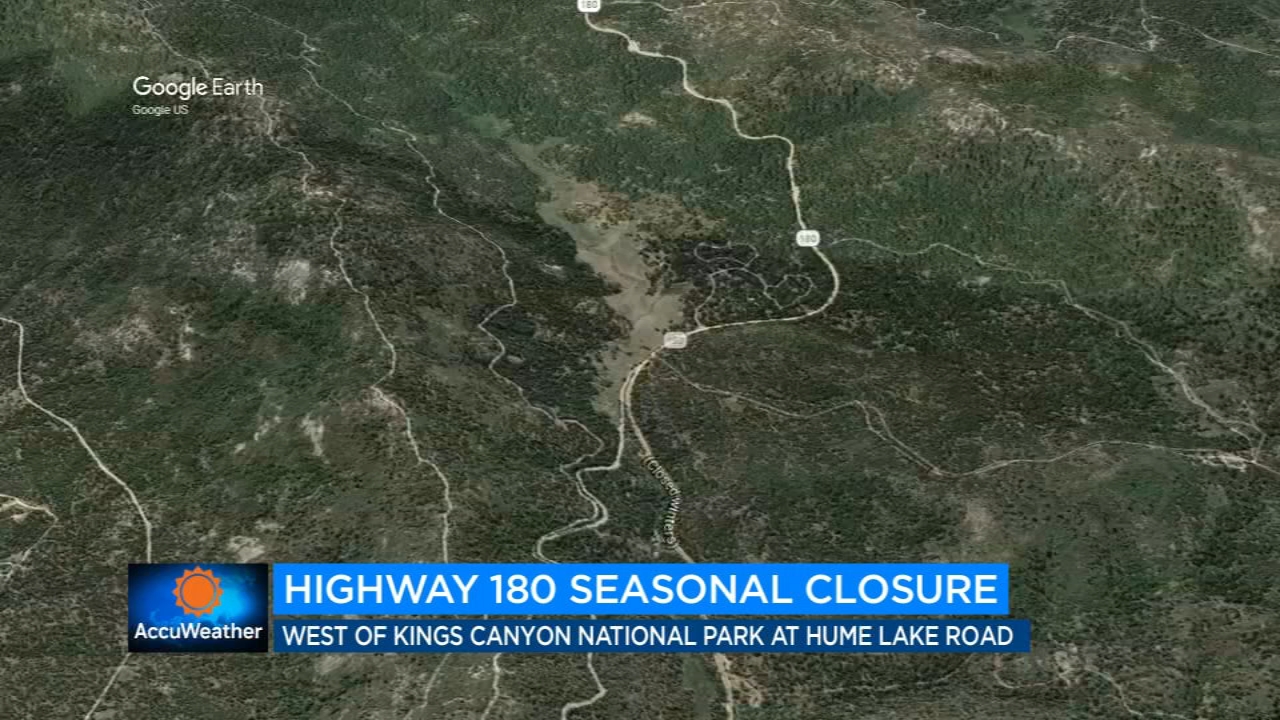 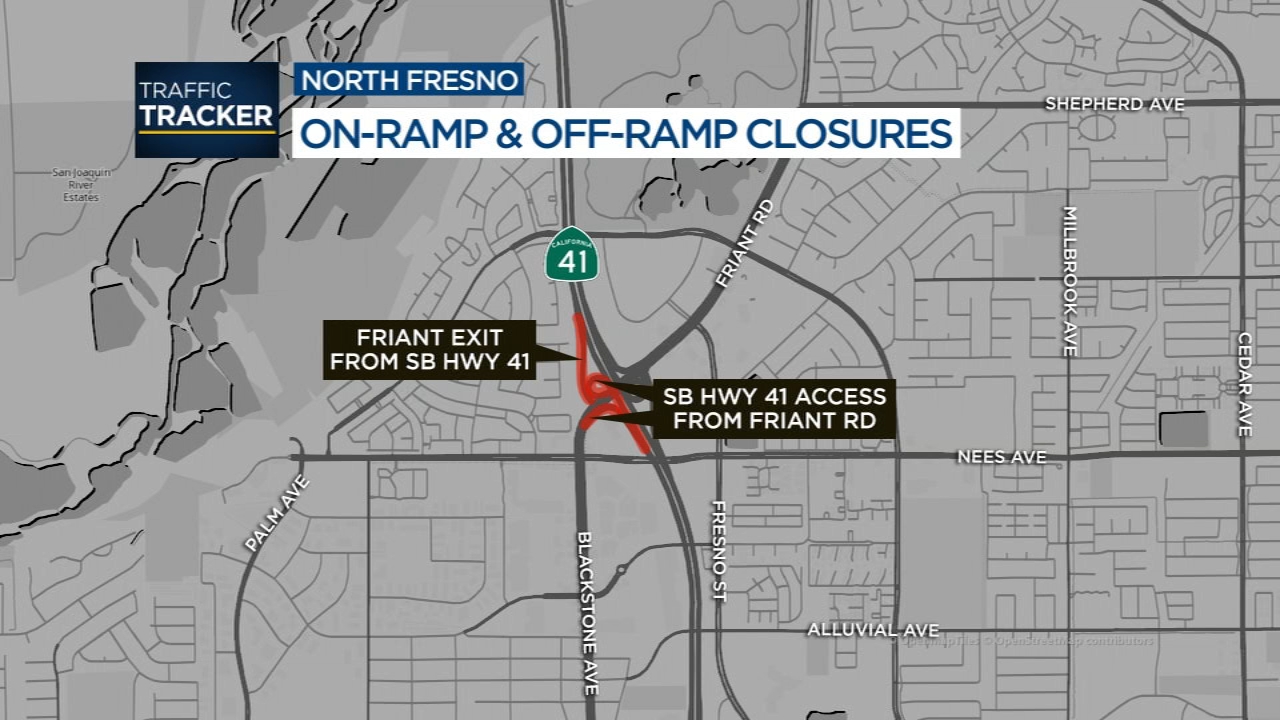 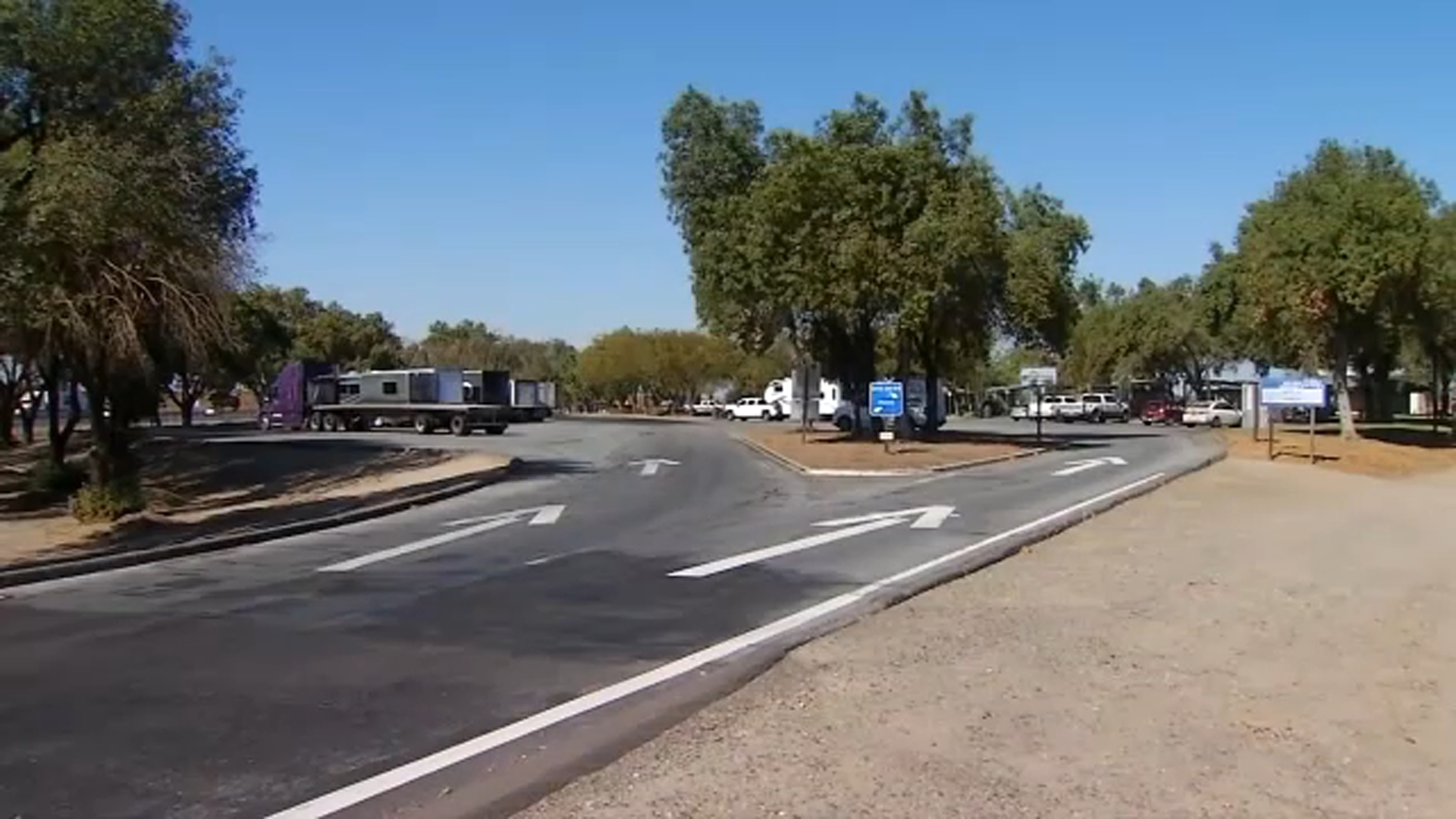 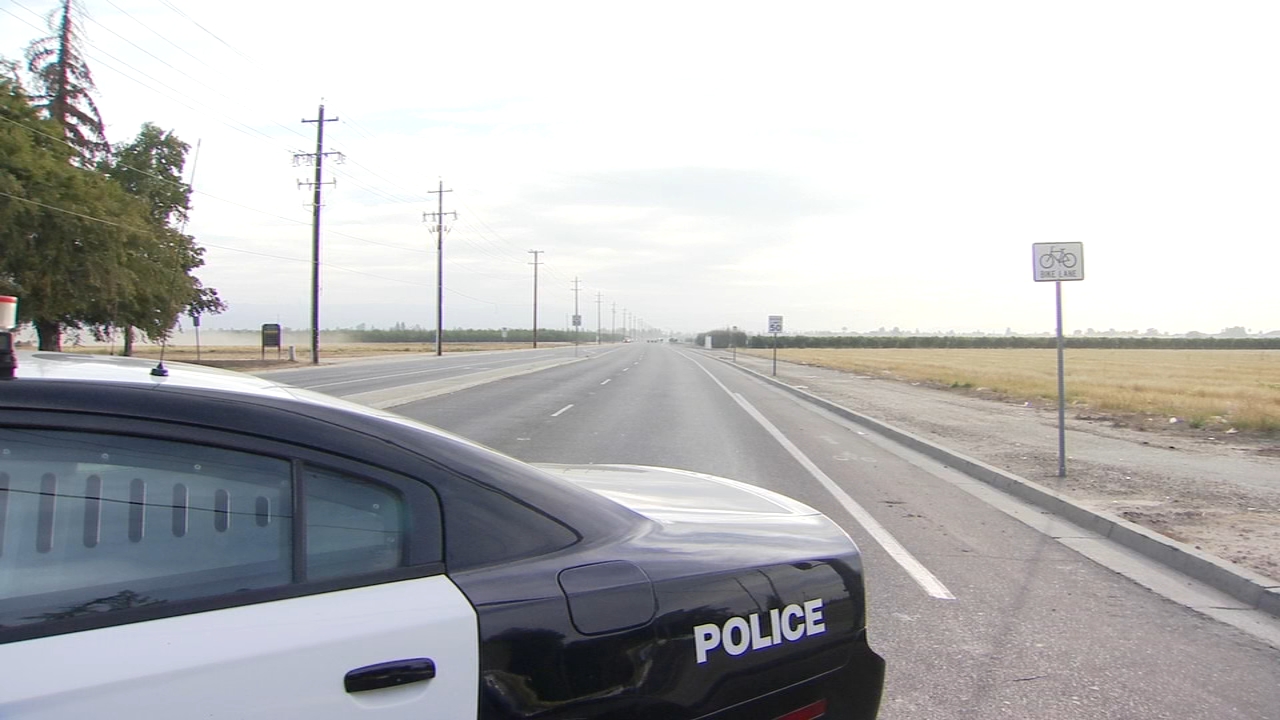 Bicyclist hit and killed by truck near Fresno State