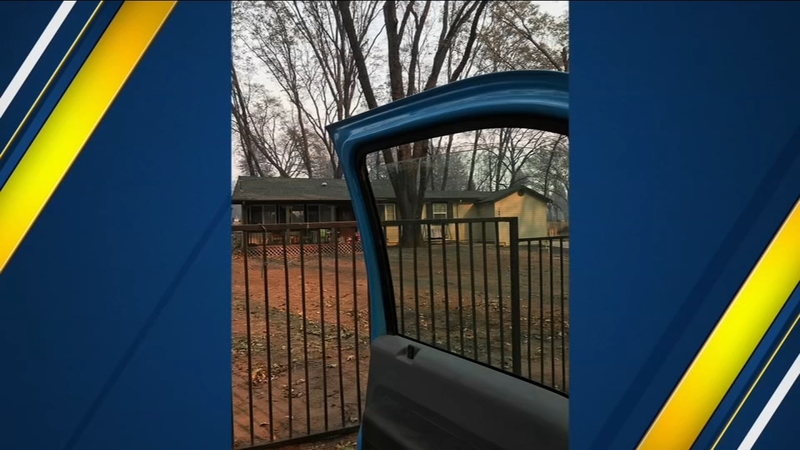 Search and rescue teams combed through the rubble of California's deadliest wildfire on Monday.

Authorities released the names of more than 130 people who are still missing.

The fire's death toll currently stands at 56 but that number could change, according to officials.

Some of the survivors plan on never coming back.

However, others want to rebuild bigger and better.

Brice and Allison Roach will never forget how close they were to death.

"I didn't think that we were going to make it out of there," Brice said.

As the Valley natives drove out in bumper to bumper traffic under blackened skies, they knew in their gut their home would likely be gone.

"I've seen at least a dozen pictures of friends up there with nothing," said Brice.

Which is why it was such a surprise when a few days later, Brice received a call from a stranger, claiming he found the family's cat in front of their intact house.

"I was like woah, wait what? And he was like yeah, he didn't want to leave and I was like wait, what about my porch?" said Brice.

But good news in these bad times is short-lived.

Feeling of guilt towards those who lost everything is overwhelming.

Brice is unsure of what's next. His home is the only one left on his street.

"We got confirmation that our personal belongings survived, and I would hate to get there late, and they survived the fire but not the looting," said Brice.