KFSN
FRESNO, Calif. (KFSN) -- Last Friday, police officers found 22-year-old Charity Depina unconscious inside a home, they say she was beaten and died later that night at the hospital.

She had met her 43-year-old boyfriend Gabriel Salinas on the internet.

Officials say he confessed to her murder after his arrest.

Charity's aunt Anita Iniguez said, "She was lured online on the internet, that's how they met and then he murdered her after that, plain and simple, it's more than domestic violence to me."

Family members say Charity had autism, her aunt says she had a huge heart and did not know right from wrong at times.

"She trusted what everybody said and she just looked for love in all the wrong places and he took advantage of her disability I believe and it ended up tragic," said Iniguez.

Saturday night family and friends gathered around a picture of Charity to light candles, say prayers, and share memories at the east-central Fresno home where she was allegedly beaten to death.

Charity's uncle Armondo Depina said, "She was a really amazing young lady who loved her dad, loved her brother."

Charity's father is mourning the loss of his only daughter, who says he tried to warn her about Salinas.

"I tried to stop her, I tried to stop her to come back with me," said Roy Dephina, Charity's father.
Report a correction or typo
Related topics:
fresno countyvigil
Copyright © 2021 KFSN-TV. All Rights Reserved.
VIGIL 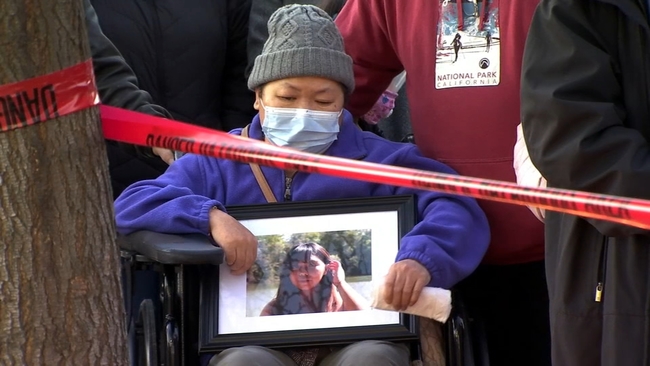 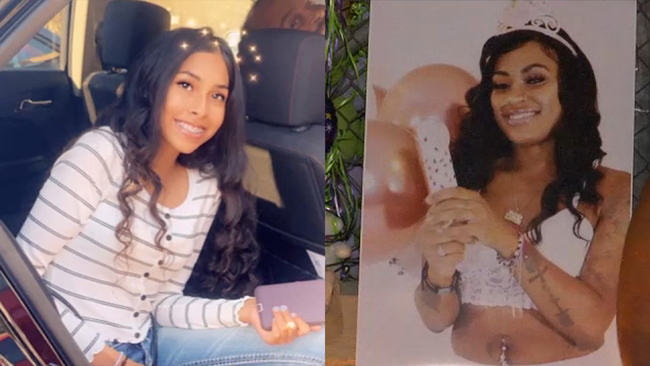 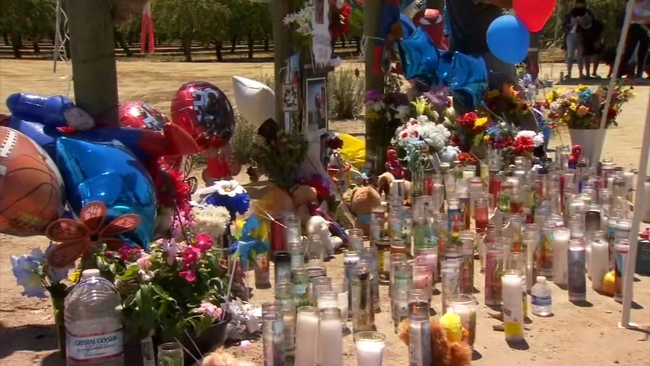 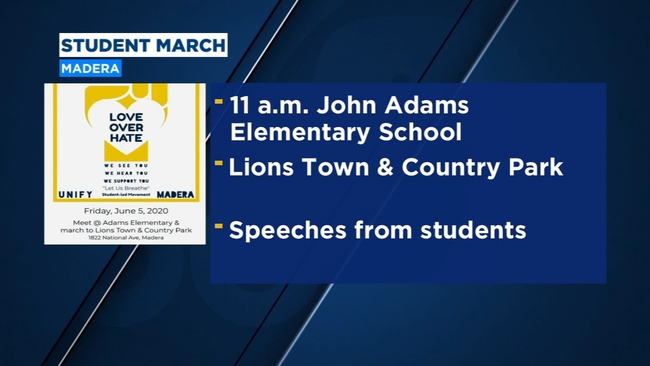