The man drove into people on a street corner at around 10:30 a.m. before getting the car back on the road, police said.
AP 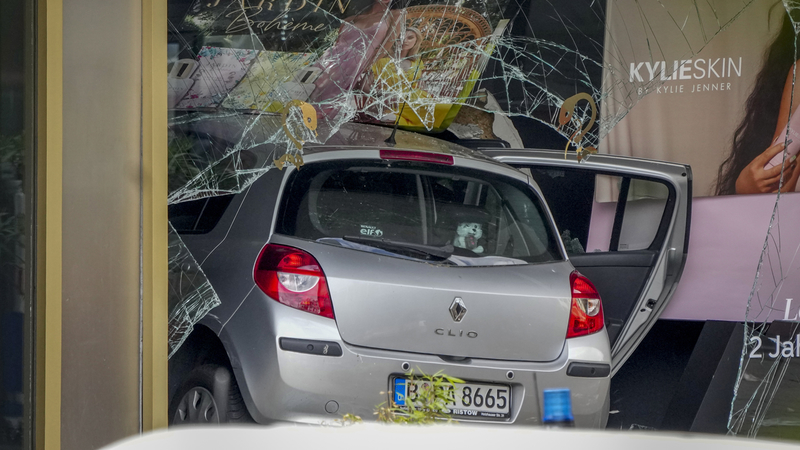 BERLIN -- A man drove a car into pedestrians in a popular Berlin shopping district on Wednesday, killing at at least one person and injuring at least eight others, rescue services said.

The man drove into people on a street corner at around 10:30 a.m. before getting the car back on the road and then crashing into a shop window around a block further on, police spokesman Thilo Cablitz said. 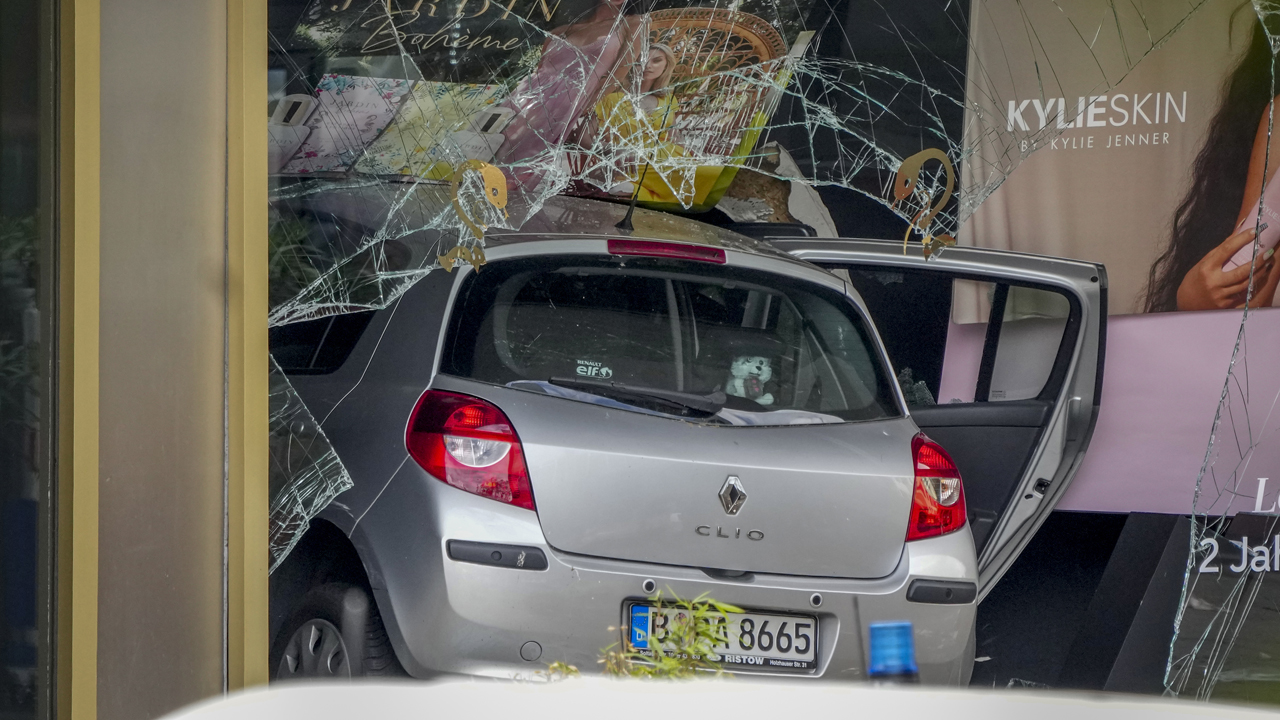 A car has crashed into a store after crashing into a crowd of people in central Berlin, Germany, Wednesday, June 8, 2022.

Fire service spokesman Stefan Salzwedel put the number of injured at eight. Police said more than a dozen were injured. Police said several of them were in serious condition.

The driver was immediately detained and was being questioned, Cablitz said. He said police are trying to determine whether he deliberately drove into pedestrians or whether it was an accident, possibly caused by a medical emergency.

Large numbers of rescue vehicles and first responders were at the scene. 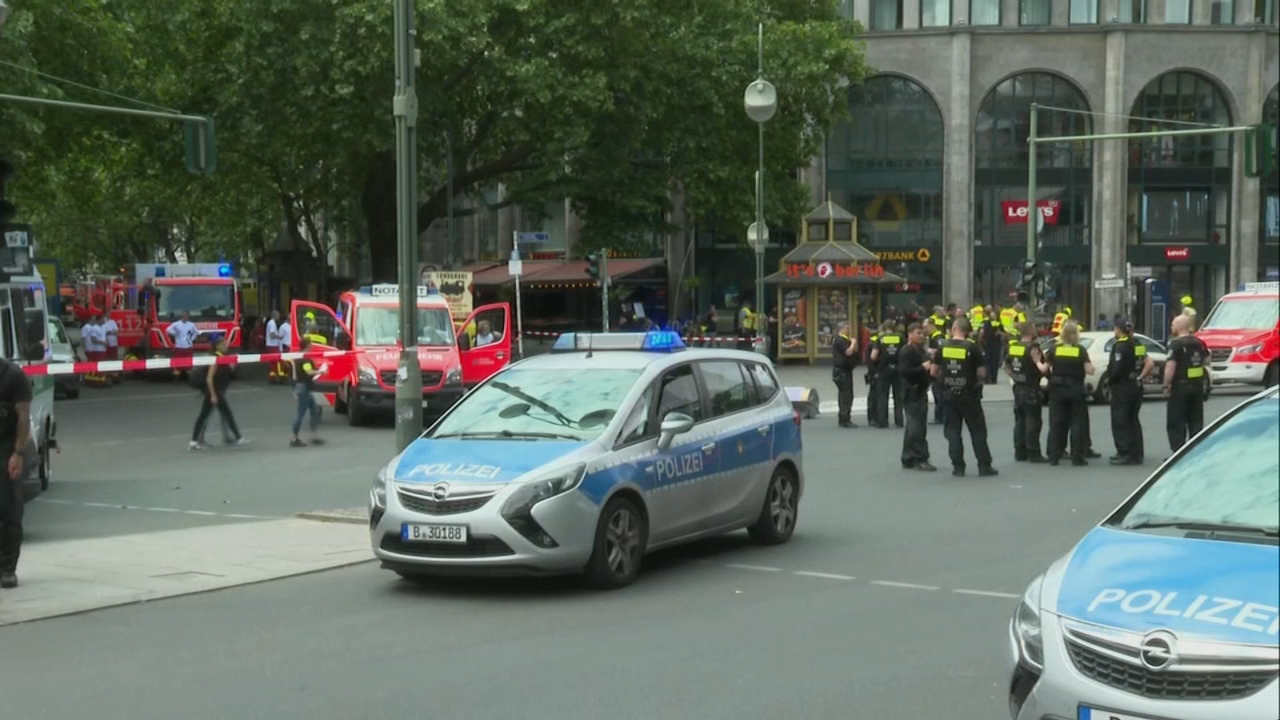 The incident happened at one end of the Kurfuerstendamm shopping boulevard and next to the Breitscheidplatz square, where an extremist carried out a vehicle attack on a Christmas market in 2016, resulting in 13 deaths.