She appeared in a Queens courtroom on Friday.

NEW YORK -- Hip hop star Cardi B faced a judge in Queens Friday morning over her alleged involvement in a brawl at a strip club in Queens.

The 26-year-old rapper, whose real name Belcalis Marlenis Almánzar, made a brief court appearance in Queens Criminal Court during a hearing related to the misdemeanor assault charges against her.

Cardi B is accused of throwing bottles and chairs at two bartenders at Angels Strip Club. She had accused them of having sex with her husband.

The strip club incident happened just weeks after she was involved in a dispute with fellow rapper Nicki Minaj at a New York Fashion Week party.

Prosecutors offered to have her plead guilty to third-degree assault and receive a conditional discharge.

She rejected the plea deal, and her next court appearance was set for May 31. 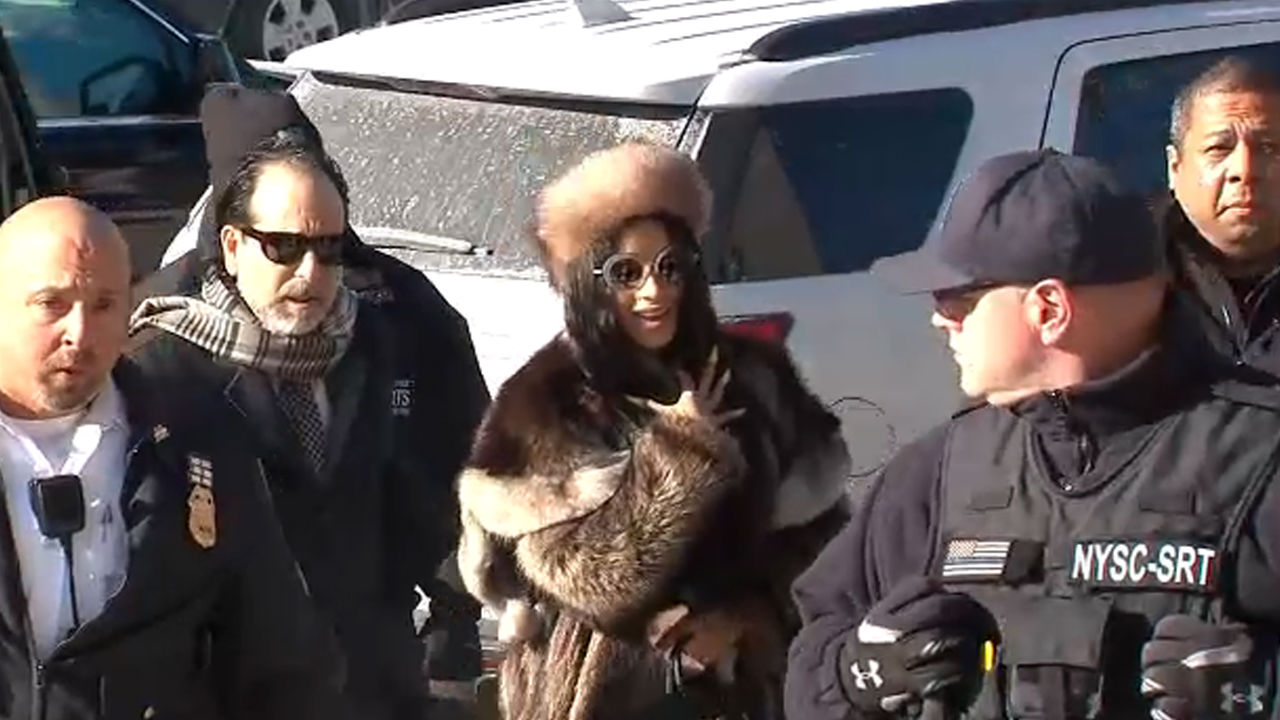 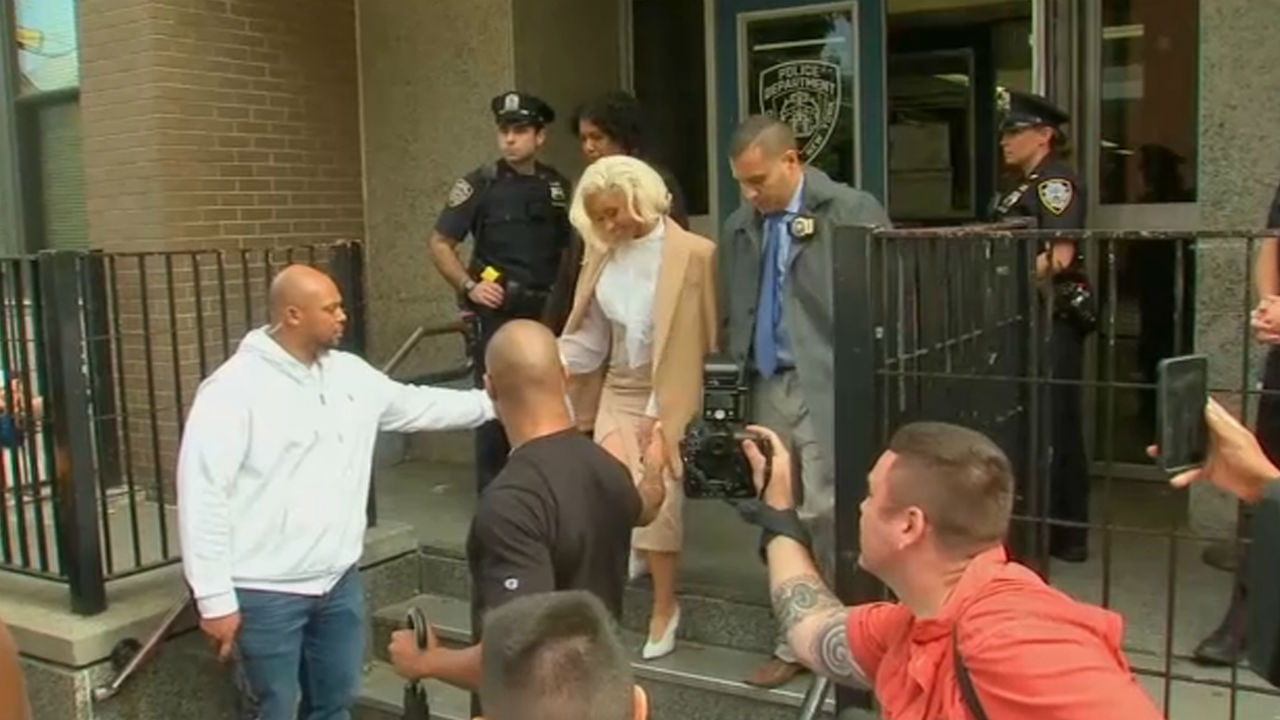