KFSN
By Nathalie Granda
FRESNO, Calif. (KFSN) -- In a unanimous vote, the Fresno City Council approved a plan for thousands of new jobs in Fresno.

As part of a project labor agreement, people living in low-income areas of the city would be offered jobs as the Fresno Yosemite International Airport expands as part of a multi-million dollar effort.

On Thursday, The Fresno City Council discussed the historic expansion and the agreement that would implement a Project Labor Agreement, or PLA.

They said the goal of the PLA would be to help get folks from areas that are economically challenged a chance at a career and include hiring local, pre-apprentice and entry-level workers.

The addition of two-gates, a parking garage, and a new international arrivals building to the airport is expected to bring more than 2,100 jobs to the city.

"We value our Fresnans, our community here, and through this project, we're putting our families to work," said Fresno City Councilmember Esmeralda Soria.

Fresno city and airport officials say the project will allow them to combat poverty and high unemployment in the area.

Riojas says they'd be working with several different sectors to get residents employed.

With a record number of travelers taking off every year, airport officials say more space is crucial.

"The region is, up and down, the Valley to the Central Coast is 2 million people we serve. The parking garage and the terminal expansion will be part of expanding those needs," said Airport Director Kevin Meikle.

The project is also estimated to benefit the city with the economic impact expected to ring in at 320 million dollars.

Airport officials expect to break ground on the expansion in early 2021 and should be completed by fall of 2022. 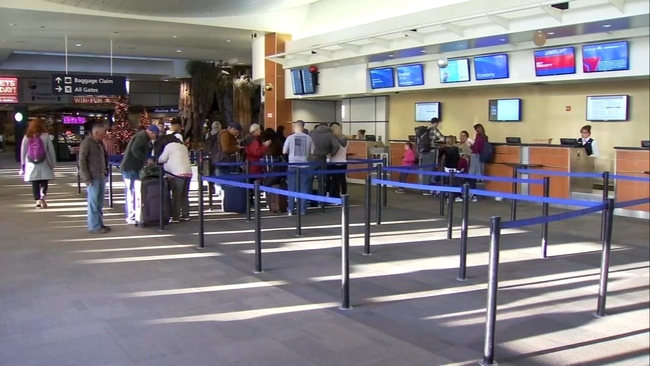 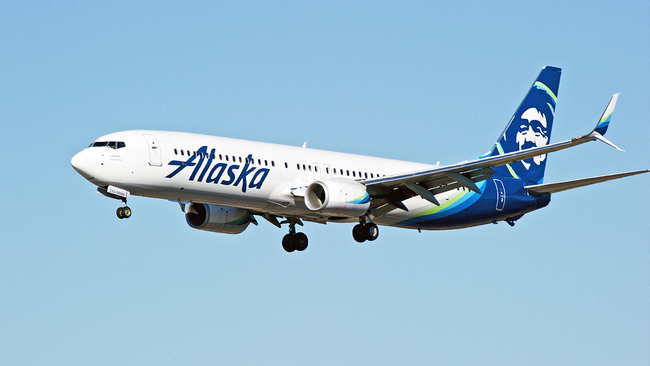 Alaska adding flight to San Diego, bigger plane to Seattle from Fresno in 2020