The job of a peace officer has inherent risks, and local law enforcement officials say animosity against officers nationwide is another deterrent for those thinking of joining the ranks.

That's why some local agencies, like Visalia Police, are hiring officers before they enroll in the academy.

Sgt. Celeste Sanchez says the department will cover the costs of attending the academy and pay recruits a salary.

"Not everybody has an opportunity to quit their full time job to go to the police academy, go without a paycheck, and pay for their own expenses through the academy," Sanchez said. "So it's a great incentive for somebody who still needs to maintain a paycheck and still work to complete their end goal, which is to be a police officer."

They have more than a handful of open positions, and are also offering to hire recruits, and pay their way through the academy.

Like Clovis and Visalia, Tulare Police Sgt. Ed Hinojosa says they're hoping to bring more officers on board by bringing back a police officer trainee position-which includes a paycheck and a free ride through the academy.

Of course, officers need to complete the academy before being sworn in.

They're expecting the 149th Academy, starting this summer, to be a full class. 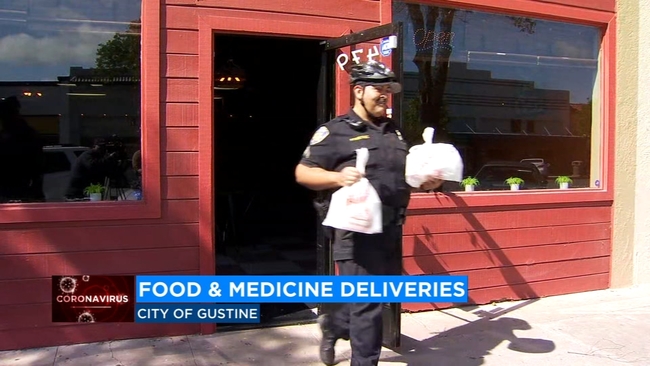 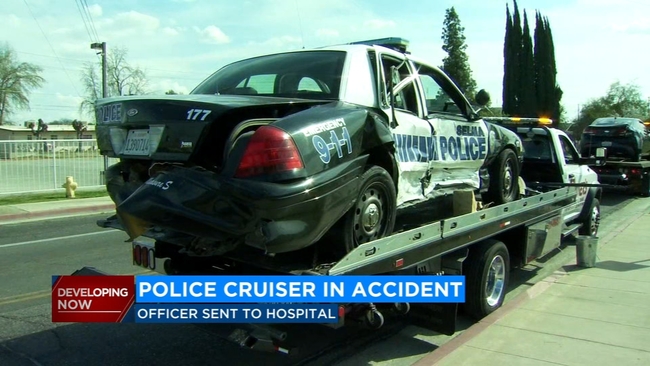