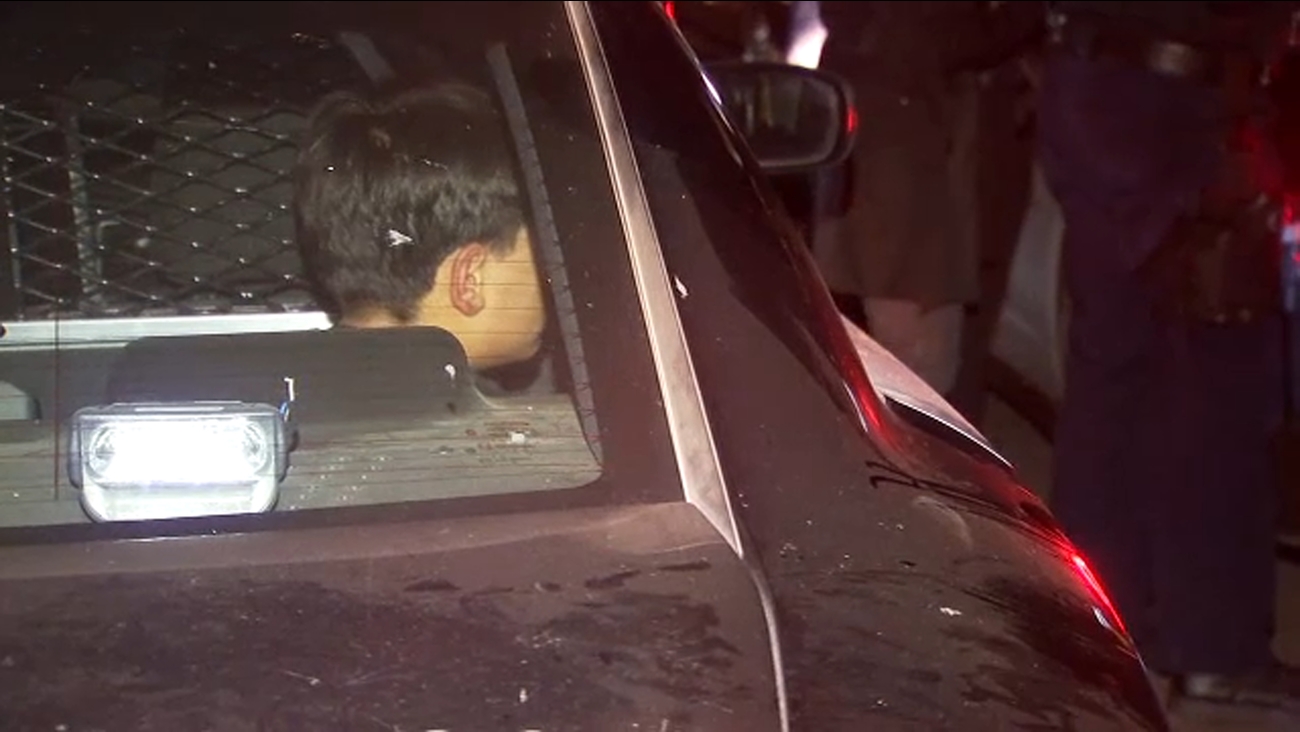 Five teens have been arrested after police say they beat and carjacked a man in west-central Fresno.

FRESNO, Calif. (KFSN) -- Five teens have been arrested after police say they beat and carjacked a man in west-central Fresno.

Officers say the attack happened near Shields and Valentine around 1:00 a.m. Wednesday.

According to the victim, he was called to the location by one of the teens. When he arrived one of them got into the car and pulled out a gun, while another teen began to hit him with an unknown object.

A struggle ensued for the car keys and that's when the victim was able to get away. On his way to the hospital, he called the police to tell them what happened.

Officers responded to the apartment complex and waited for the teens to return. When they did officers arrested all five of them.