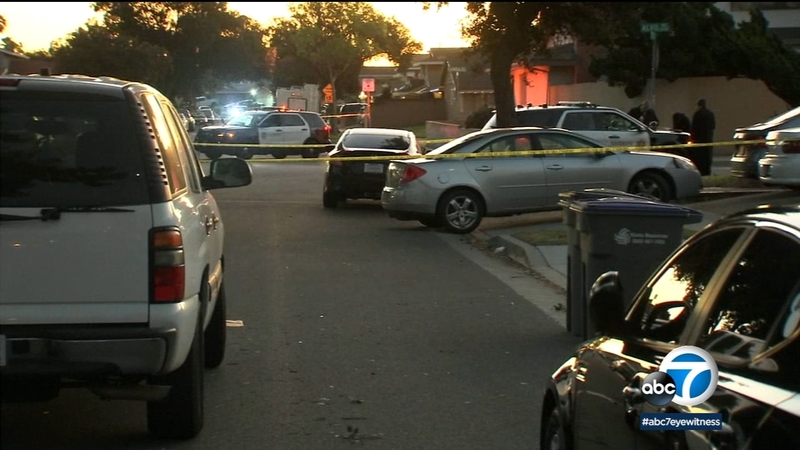 CARSON, Calif. -- Authorities have still not made any arrests in the death of a Fresno teen shot and killed in southern California.

The Los Angeles County Coroner's Office says 17-year-old Dalelaja Hearn died Sunday from gunshot wounds to her upper body. Hearn was a student at Hoover High School and had just been accepted into college.

A 19-year-old woman was also shot and killed in the attack.

Residents of house said the shooting occurred while the two were at a memorial to offer condolences to a close family whose 26-year-old son had recently died of a sudden illness. Sunday's shooting victims were among the mourners who had been coming to the home to pay their respects.

A dark-colored SUV was seen leaving the neighborhood, but investigators aren't yet sure whether it belonged to a suspect or people fleeing the gunfire.