Series of armed robberies in Caruthers has residents, business owners on edge 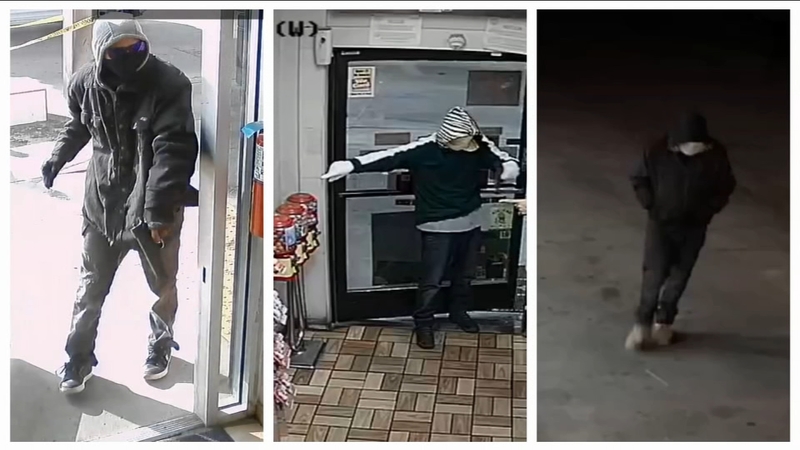 CARUTHERS, Calif. (KFSN) -- Two teenage boys have been arrested in connection with an armed robbery in the Fresno County community of Caruthers.

The Fresno County Sheriff's Office says the 14-year-old and 15-year-old suspects held up the Dollar General Tuesday with a gun and a knife.

A series of six armed robberies in the Caruthers area has residents and business owners alike on edge.

"This is a serious problem and its definitely getting attention from our detectives. Its top priority to get these guys off the streets," said Toni Botti, Fresno County Sheriff's Office.

The robberies are all very similar and have taken place in less than a mile of each other.

Either one or two masked men armed with a gun enter and demand money from the clerk behind the counter.

"Everybody is so concerned for their safety this is unbelievable," said Avtar Gill, Valero owner.

Avtar Gill has been a part of the community for nearly four decades and has owned the Valero station since 1990, but says this latest crime spree is the worst he has seen in Caruthers.

"Right now nothing has happened so far but if something happens because it's happening again and again," Gill said.

"No real rhythm or reason why they keep going to Caruthers. It could just be that its convenient for them to get they're familiar with the area and they've had success, so they keep going back to that well to get more money," Botti said.