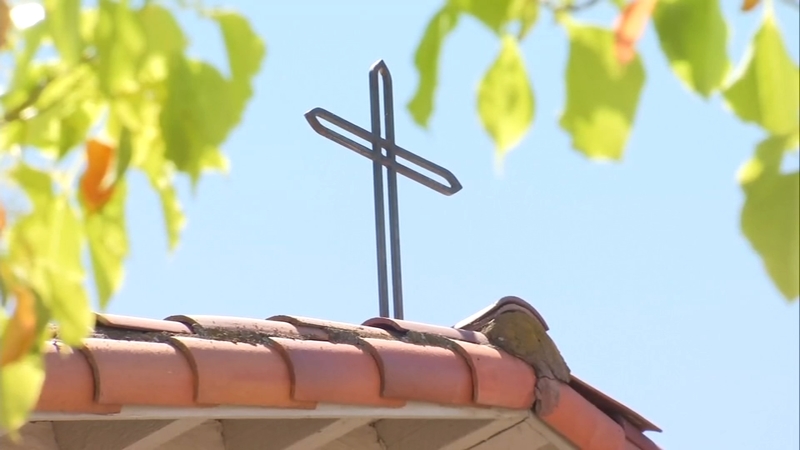 FRESNO, Calif. (KFSN) -- Pope Francis has shown more flexibility than has come from The Vatican in a long time, but the church has remained consistent in its pro-life stance.

"In the Catholic Church, abortion would be considered immoral on the grounds that it is life that is being cut short," said Fresno Diocese Social Justice Jim Grant.

That includes medication abortion, the so-called abortion pill, which doctors consider a safe, non-surgical way to end a pregnancy within the first ten weeks.

The state legislature is trying for a second time to make it accessible to every student on a public university campus in California.

On-campus clinics wouldn't perform surgical abortions, but they'd be required to have the medication available.

"What we are hoping from this if a person has access to early abortion care they won't have to access later abortion care," said Sarah Hutchinson with ACT for Women and Girls.

The UC and CSU systems are not commenting on the legislation, but the Catholic church is. They've generated thousands of letters opposing SB-24.

"In certain parishes, at St. Joakim in Madera (there's) 2,000; at St. Anthony's in Reedley another 1,000; Holy Spirit and St. Anthony of Padua in Fresno, there's been a major commitment of people," Grant said.

This campaign and another opposing SB-360, which would've forced priests to report crimes they learned about in confession, have given the Catholic Church a sense of purpose and of how, despite credibility issues because of the priest abuse scandal, it can still use its political voice.

The full state assembly should vote on the bill this week and if it gets through the legislature, Governor Newsom would have the final say.