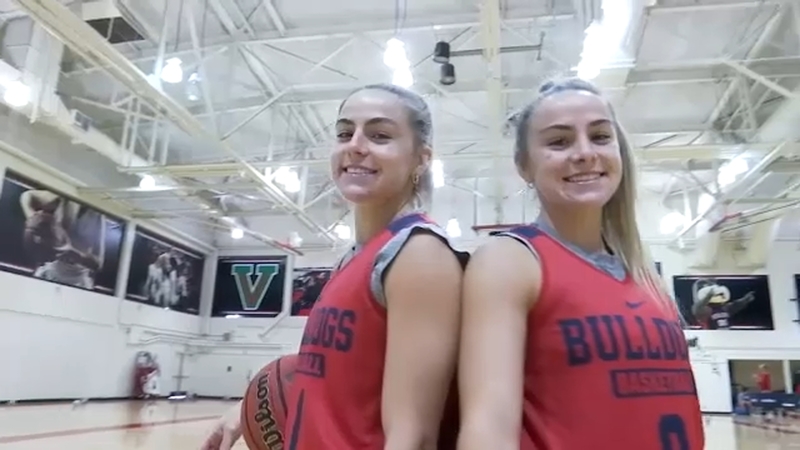 FRESNO, Calif. (KFSN) -- Fresno State women's basketball players Haley and Hanna Cavinder have announced they are transferring to the University of Miami.

On March 14, the twins announced they would be leaving after three seasons with the program.

In their first season with the Bulldogs, both Haley and Hanna made the All-Mountain West team. It was the first time freshman teammates ever earned that distinction.

They also found great success off the court with TikTok, paving the way for them to become the first college athletes to sign a Name, Image and Likeness (NIL) Deal back on July 1, 2021 with Boost Mobile.

More deals and partnerships have come with WWE and PSD.