KFSN
FRESNO COUNTY, Calif. (KFSN) -- A fight inside a CBD store in Fresno County ended with one man stabbed and the other injured.

The fight and stabbing happened at Yosemite Hemp Company near Friant and North Fork Roads at around 6:00 p.m.

The 42-year-old victim was airlifted to the hospital and the 27-year-old suspect, identified as Jose Ramos, was taken by ambulance. 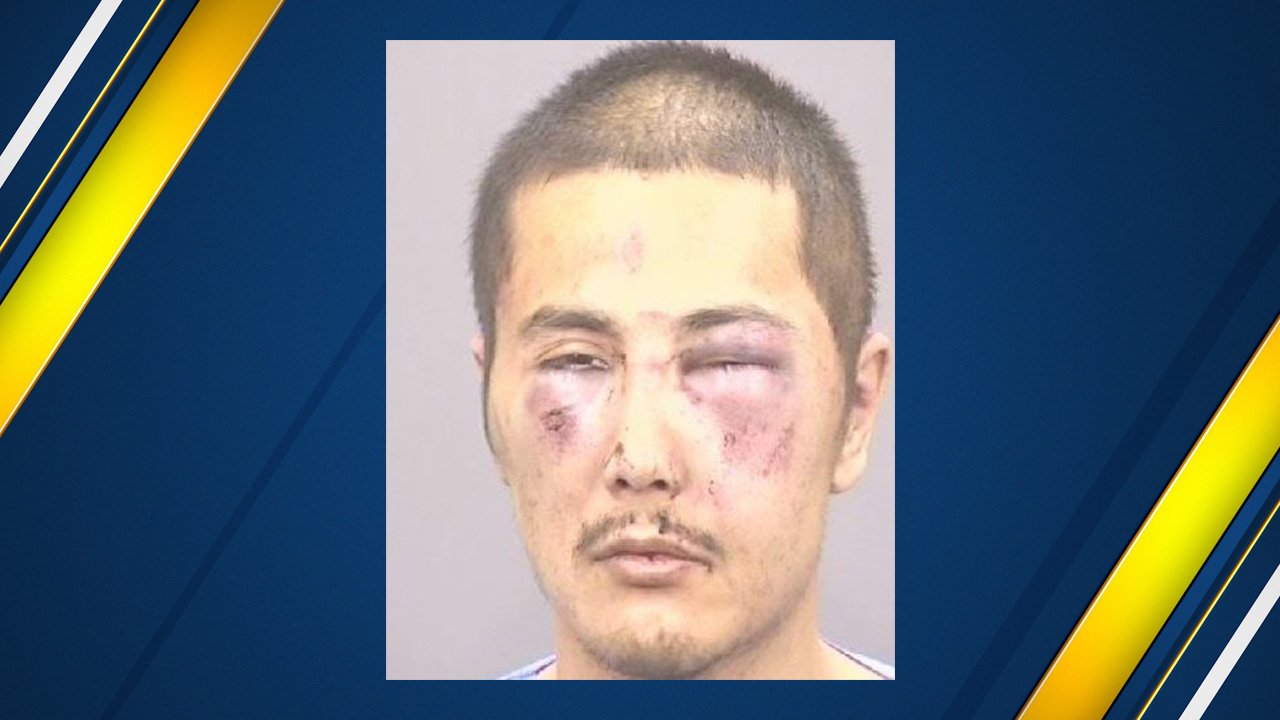 Deputies say the 42-year-old owner was in the process of firing the suspect when Ramos became upset and stabbed the owner under the armpit with a kitchen knife.

Authorities say no customers were inside the store when the stabbing happened.

There was another man involved - the brother of the victim - and investigators say he witnessed the attack.

Authorities tell Action News he also stepped in the middle of the fight to stop both men from attacking each other.

In a mugshot released by the sheriff's office, Ramos has several injuries to his face. Authorities say the injuries were caused by the victim's brother, who will not face charges.

The owner of the store is expected to be OK.

Editor's Note: The video above is from an earlier broadcast.
Report a correction or typo
Related topics:
fresno countystabbing
Copyright © 2020 KFSN-TV. All Rights Reserved.
STABBING 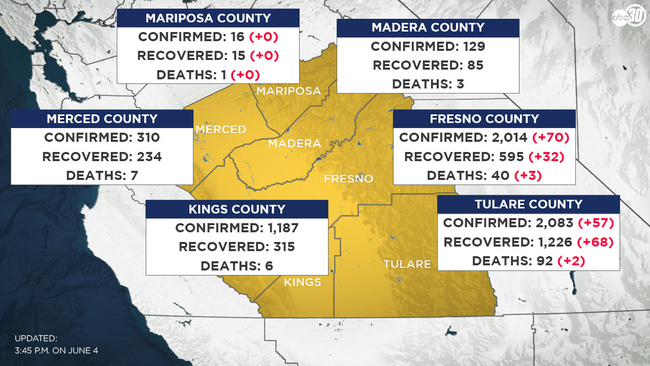