Woman given photos that connects Central California and Portugal 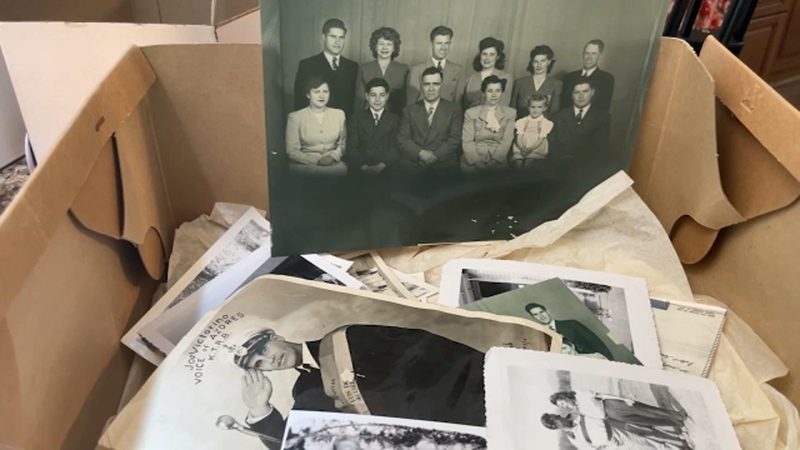 Woman given photos that connects Central California and Portugal

FRESNO, Calif. (KFSN) -- Boxes fill the back of Kathi Gulley's van -- each full of photos her grandparents exchanged with family and friends in Portugal over the last century.

"There were pictures of people none of us knew and it was obvious the pictures were taken in the Azores," she said.

The pictures date back to the early 1900s, around the time her grandfather immigrated from Portugal to Central California.

"They left it -- there was no opportunity and I see now the beauty of that place they had to leave behind," Kathi said.

Kathi inherited the photos when her father passed in 2015. She posted them on Facebook.

Eventually, a Portuguese historian contacted her and explained the value of the photos.

"Before 1974, Portugal was ruled by a dictator," Kathi said. "People were very poor, very few people had cameras, so very few photos exist during this time period of the photos that I had."

To honor her grandparents, Kathi agreed to send the photos over to The Luis da Silva Ribeiro Public Library and Archive in Azores. She also donated equipment needed to preserve the pictures.

"They have said to me they can only express that it was like a child on Christmas morning to open this package with all these photos," Kathi said.

The Azores library is working on a permanent collection, where people can study historic events.

Kathi and her family plan to attend the opening this June.

"I'm taking my own grandchildren to walk the same streets that my grandparents walked," she said.