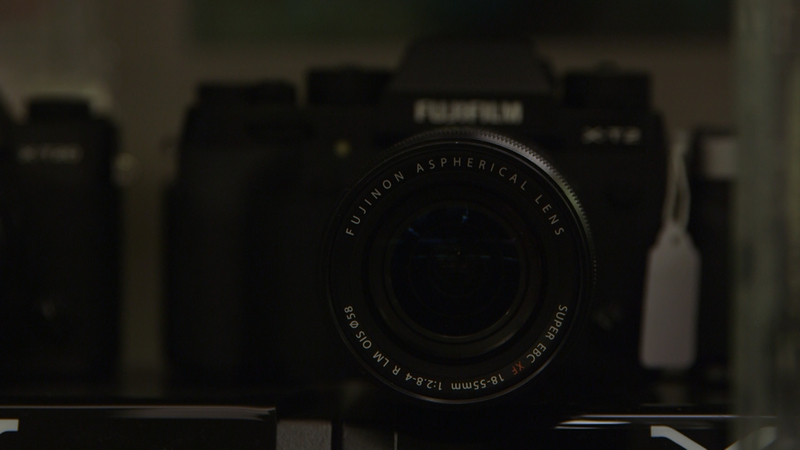 The Central Camera store in downtown Chicago has become the heart of a photography community through 120 years of operation and three generations of family ownership.


"I've waited on some people who knew grandpa, and he died in 1933," Flesch said. "Many customers come in second- and third-generations."

Flesch said his business has thrived as one of the only camera retail store options but he wishes that more stores had remained open.