2 men injured in shooting near elementary school in Central Fresno 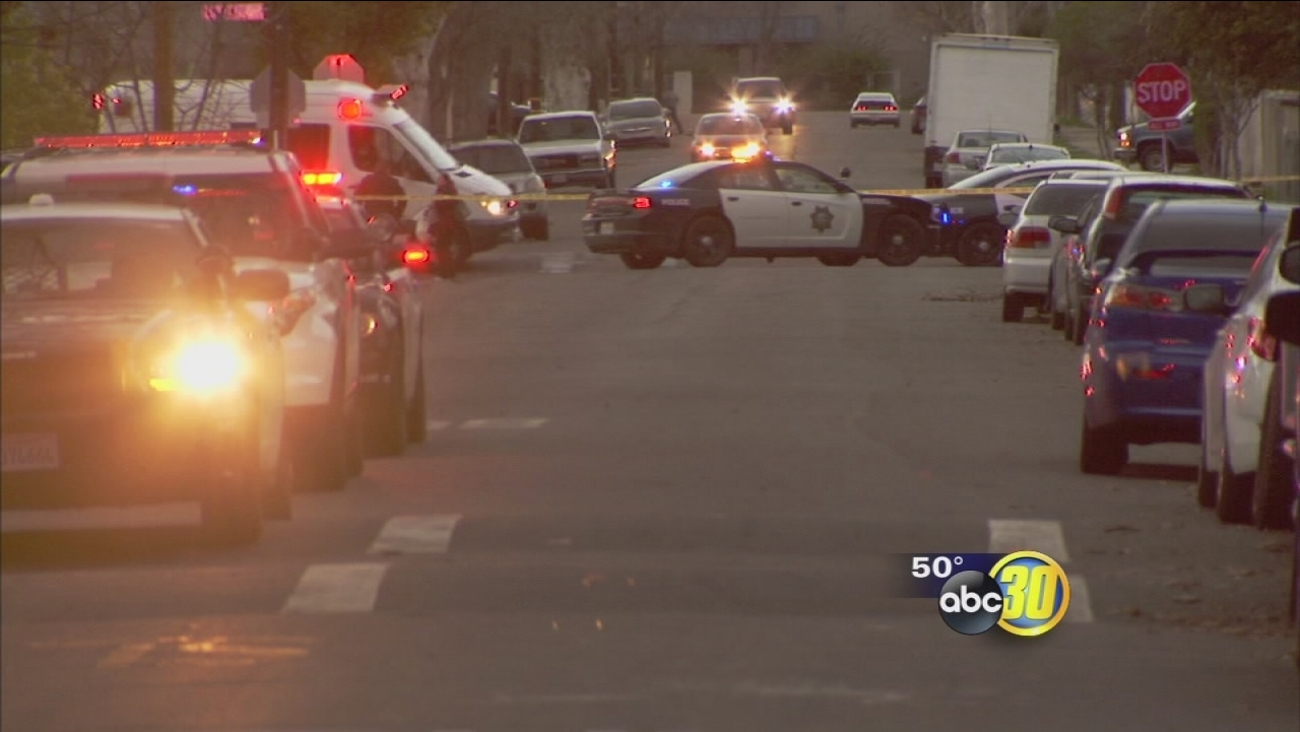 The shooting took place just before 5:00 p.m. Investigators say a man got out of a car and fired several shots at two men on the porch of a house directly across the street from the school.

The school was briefly locked down.

Police said one of the victims was associated with a gang, but it's not clear if that's why he was targeted.