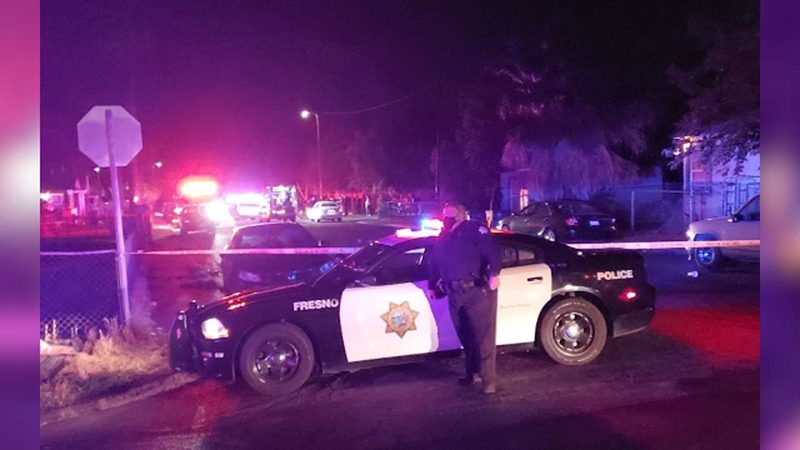 FRESNO, Calif. (KFSN) -- A violent trend is breaking out across the Fresno area this weekend.

Just one night after two men were killed at a Clovis bar, another shooting near a Fresno nightclub has put a man in the hospital.

The shooting happened outside of Aldo's nightclub in central Fresno just before 2 am Sunday.

Police say a 26-year-old man and his friends had just left the club when a white car with several people inside pulled up to them.

A heated argument broke out between the group and someone inside that car started shooting at the 26-year-old, hitting him several times in the upper body.

First responders rushed the victim to the hospital and he is expected to survive his injuries.