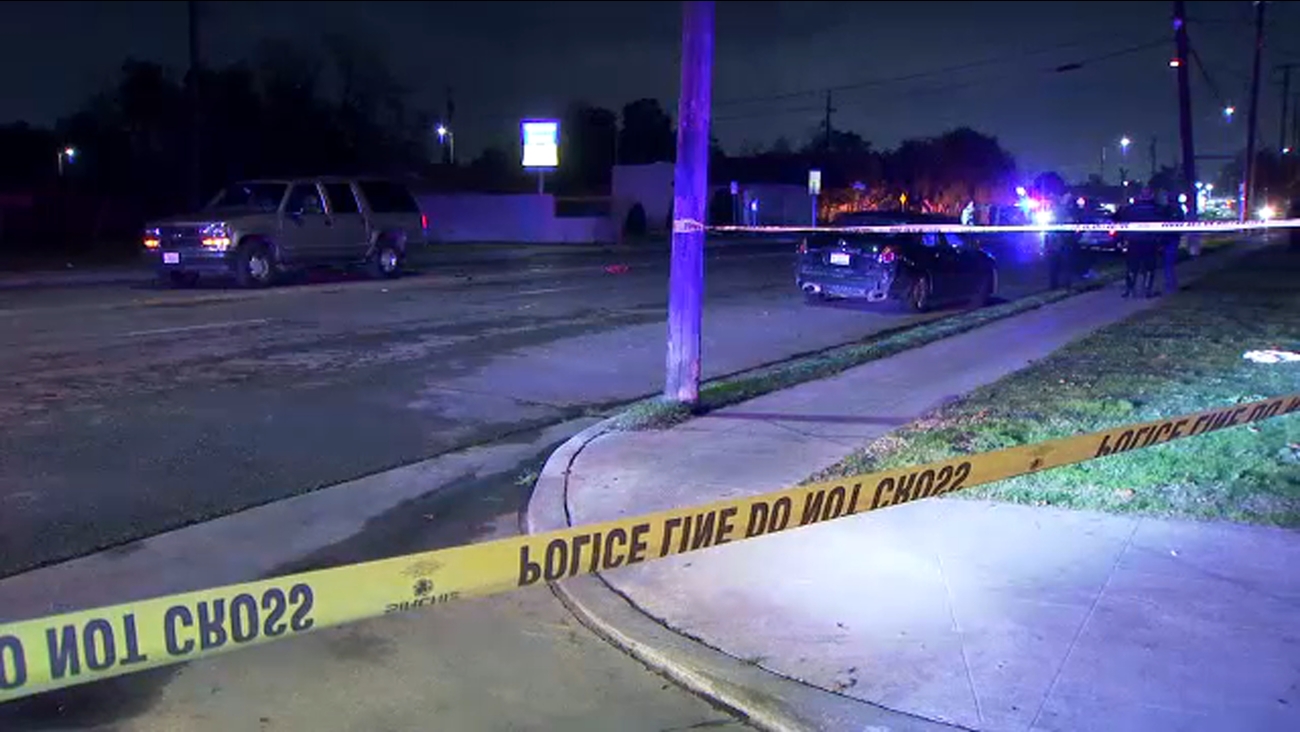 FRESNO, Calif. (KFSN) -- A man is clinging to life tonight and is now in emergency surgery after he was hit by a car in central Fresno.

Fresno police say the 58-year-old ran out into traffic on Fresno Street near Weldon Avenue around 7:30 p.m. Thursday night.

They feared he was dead -- and so did paramedics who say the victim didn't have a heartbeat when they got to the scene of the crash.

"He had no pulse, he was not breathing," Fresno police Lt. Bill Dooley said. "We had incredible fire department and ambulance personnel here in the city of Fresno. They were able to partially revive him and get a heartbeat going again."

The victim is in the hospital listed in critical condition. The driver that hit him is cooperating with police officers investigating the crash. They do not believe alcohol or drugs were a factor in the collision.
Report a correction or typo
Related topics:
fresno central
Copyright © 2021 KFSN-TV. All Rights Reserved.
More Videos
From CNN Newsource affiliates
TOP STORIES