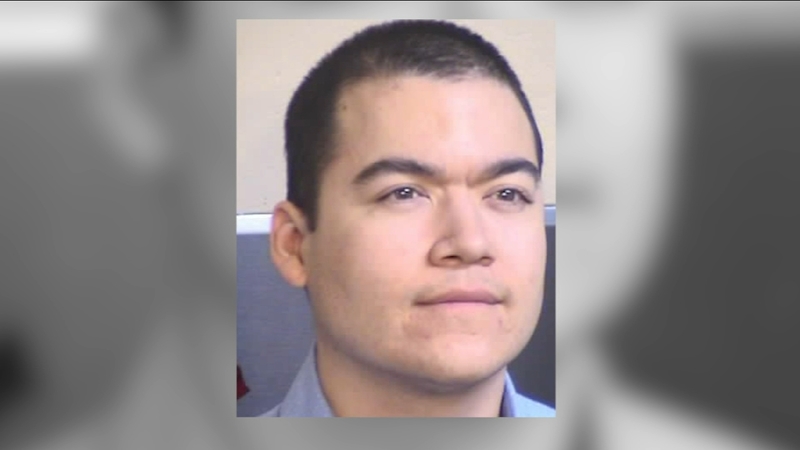 student safety is our primary concern and as such we are fully cooperating with law enforcement."

31-year-old Fabian Botero, a first-year chemistry teacher at the school was arrested after authorities learned of sexually graphic emails, calls, and texts to a student for several months.

"During that process, they were able to get him to admit that he did, in fact, have this inappropriate relationship with a 15-year-old girl," said Fresno County Sheriff's spokesman Tony Botti.

Authorities say, there's no evidence to suggest this relationship was physical in nature so far.

This is Botero's first year teaching in the Fresno area. His prior five years of teaching was in Southern California. According to his LinkedIn account, the only other school he taught at was CSU Fullerton.

It's unclear whether this exchange with the student started over a school email.

Central Unified can't comment on specifics of the investigation but say they archive staff and faculty emails and have filters in place.

"The power that people like this teacher can hold over them can be very dangerous," Botti said.

Sheriff's officials are hoping parents use this opportunity to educate their children.

"Learn what their texts are saying, who they're communicating with, the websites they're going to, the social media apps that they're using," Botti said.

There are additional steps parents can take like monitoring phone use.

A similar case in Arizona was exposed by a student's parents with the help of the app Sentry that monitors a teen's cell phone activity.

The victim's parents uncovered the abuse by a teacher after Sentry flagged repeated use of the word "baby."

After confronting their son, they took their findings to police which lead to an arrest.

Central Unified School District released the following statement regarding Botero's arrest:
"Effective immediately, Mr. Botero is no longer an employee with Central Unified School District. His arrest, based on the felony charge, is deeply disturbing. All interactions between staff and students should have the highest standards of professionalism and boundaries. The behavior that led to these charges is absolutely unacceptable for anyone, especially an educator.

Student safety is a top priority for the district and as such, we are fully cooperating with the Fresno County Sheriff's Office and will continue to do so throughout the course of its investigation. We're taking measures to ensure classes aren't disrupted and additional support staff and counselors will be on campus for students and staff.

We appreciate the swift action of our high school administrators who immediately contacted law enforcement as soon as the allegations surfaced this morning. We're also grateful for our partnership with the Fresno County Sheriff."

The district said they will have counseling services available on campus. 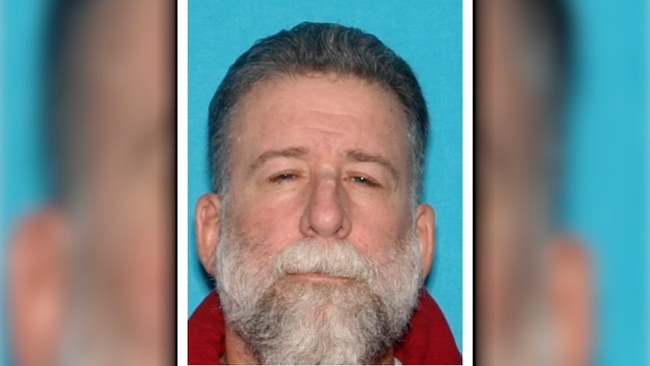