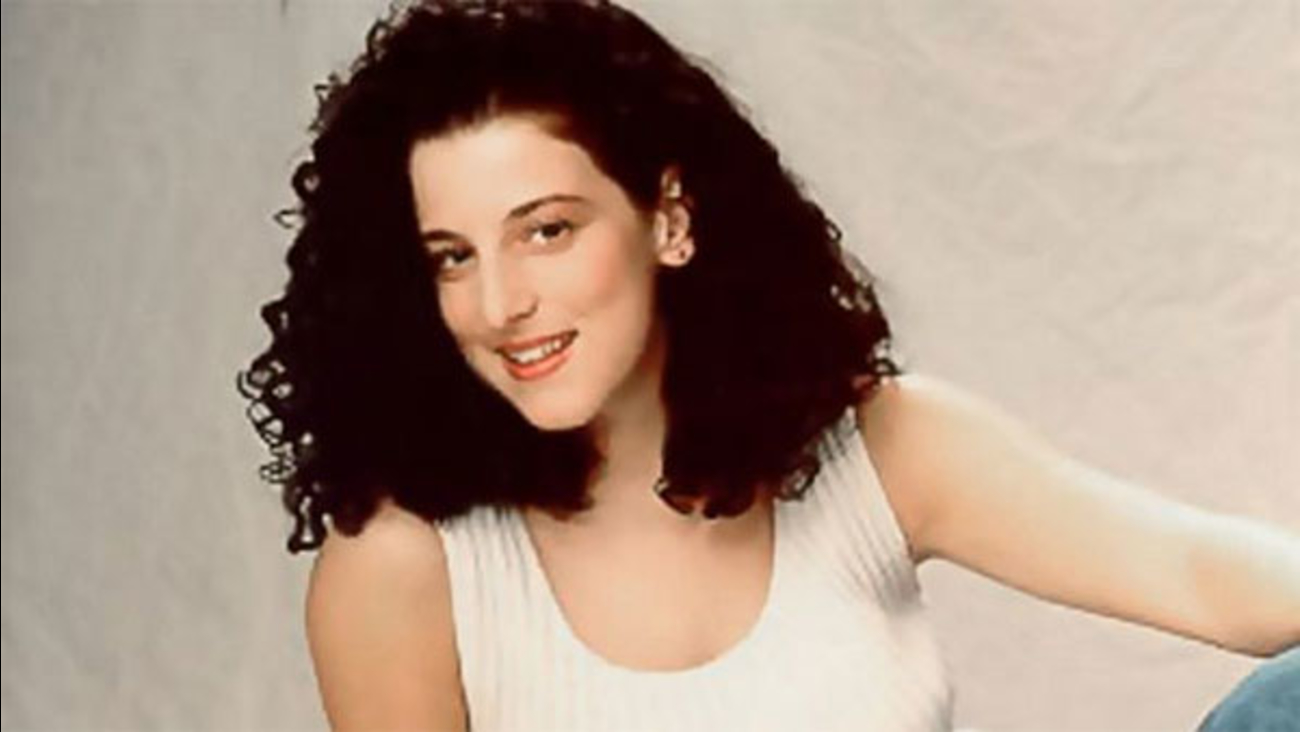 WASHINGTON -- Prosecutors say they will not retry a man convicted of killing Washington intern Chandra Levy.

The U.S. Attorney's office said in a statement Thursday that the office has moved to dismiss the case charging Ingmar Guandique with Levy's 2001 murder.

According to the statement, prosecutors concluded they can no longer prove the murder case against Guandique beyond a reasonable doubt, "based on recent unforeseen developments that were investigated over the past week." The statement does not elaborate.

"After investigating this information and reviewing all of the evidence in this case, the government now believes it is in the interests of justice for the court to dismiss the case without prejudice," prosecutors wrote in a one-page motion.

Levy's remains were found in Washington's Rock Creek Park in 2002. Prosecutors argued her death fit a pattern of attacks Guandique committed on female joggers. He was found guilty in 2010 of Levy's murder but granted a new trial last year.