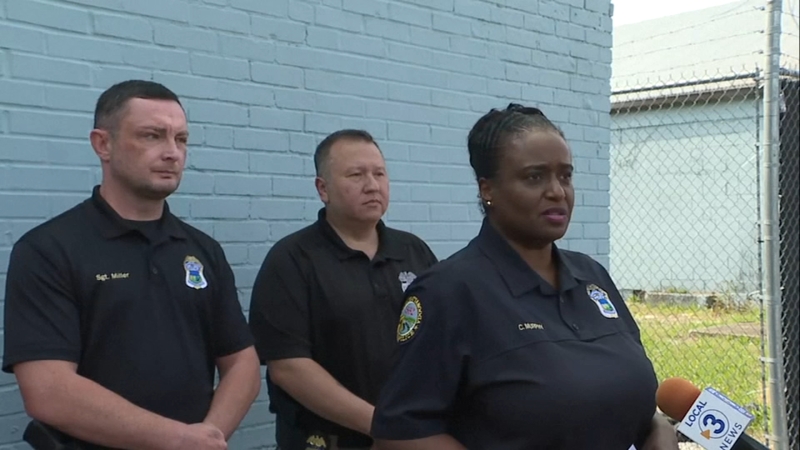 Fourteen people were hit by gunfire and three were hit by vehicles while trying to flee the scene, Chattanooga Police Chief Celeste Murphy said during a press conference. Two people died from gunshot wounds and one person died after being hit by a vehicle, Murphy said. Sixteen of the victims were adults and one was a juvenile. Several remained in critical condition, she said.

Officers responded to a report of a shooting at 2:42 a.m. on McCallie Avenue near a nightclub and found multiple victims upon arrival. She said officers immediately began rendering aid and securing the scene.

There were multiple shooters and Murphy asked anyone in the community with information about the shooting to come forward. She said police believe it was an isolated incident and authorities don't believe there's an ongoing public safety threat.

Murphy said it would be a complex investigation going forward.

"We're trying to determine exactly what happened and what led up to this taking place," she said.