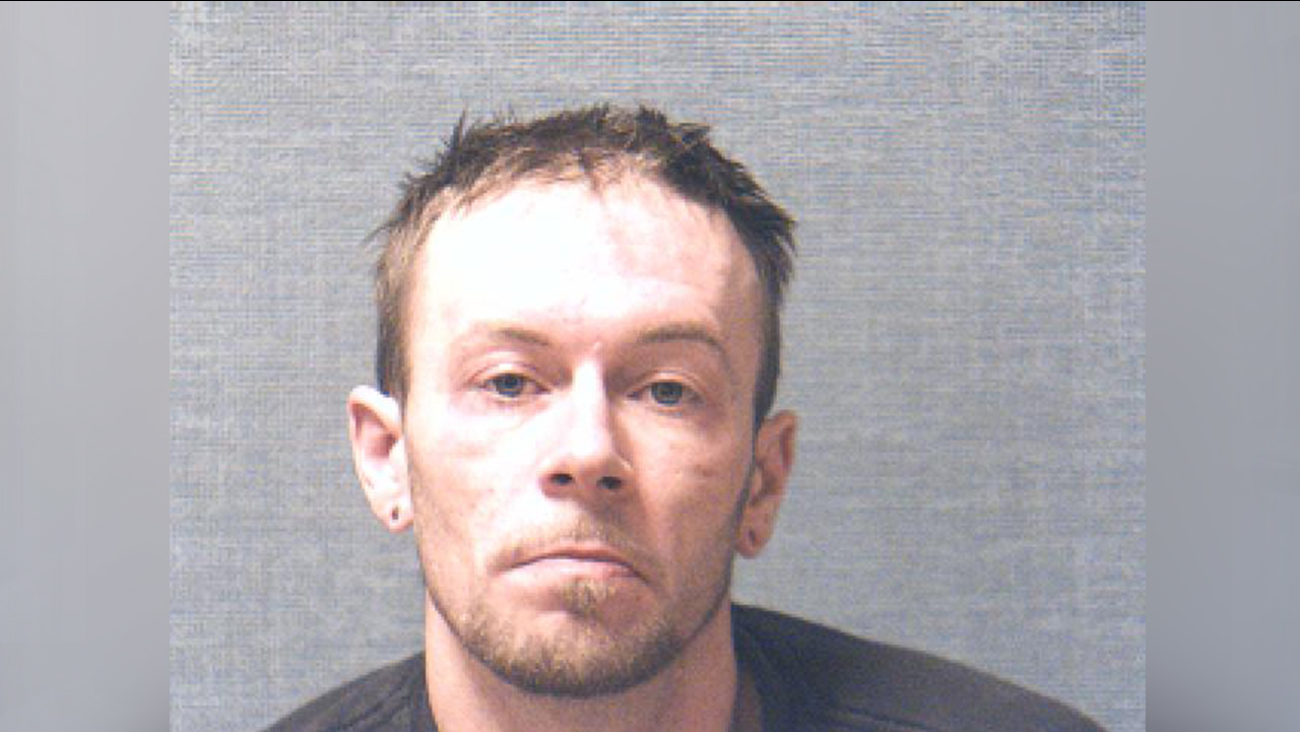 An infant child died on Tuesday after suffering head injuries when it was hit by a coffee mug thrown during a domestic dispute.

According to newsnet5, Canton police had responded to a call from Akron Children's Hospital Emergency Department regarding a baby named Zeeland with serious head injuries.

Those injuries were caused when Anthony Benjamin Grove, 34 was having a domestic dispute with his wife, and threw a coffee mug, which hit the child in the head. Baby Zeeland died at 11:30 a.m. on Tuesday.

Grove was arrested and charged with murder, child endangering, and domestic violence.