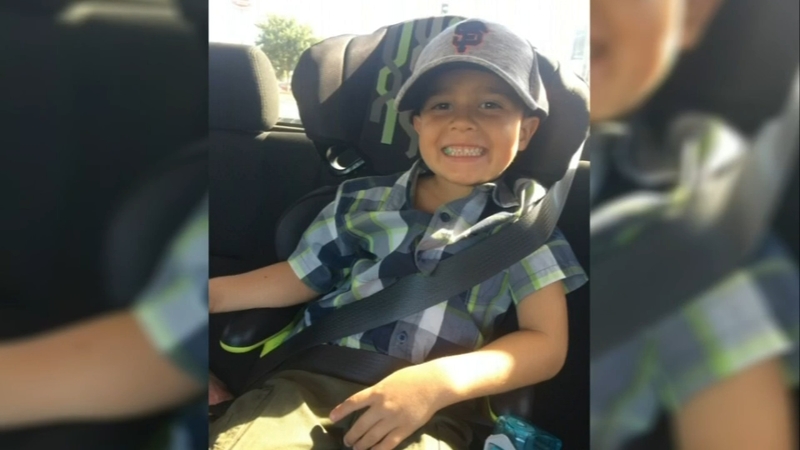 "To see him from the day it happened to his progress now. It's insane. A lot of people are in awe," said Richard Martin, the young boy's father.

Martin says his son continues to recover at Valley Children's hospital a week after being rescued.

Authorities say he and the family tied their rafts together and were on the river when the currents caused the child to go under. After several minutes, family and passersby were able to pull the boy from the water and call for help.

For Fresno County tactical flight officer Greg Villanueva and deputy pilot Johnny Reyes, it was a race against the clock once they got the call.

These photos show the two flying to the secluded island in a remote part of the river. 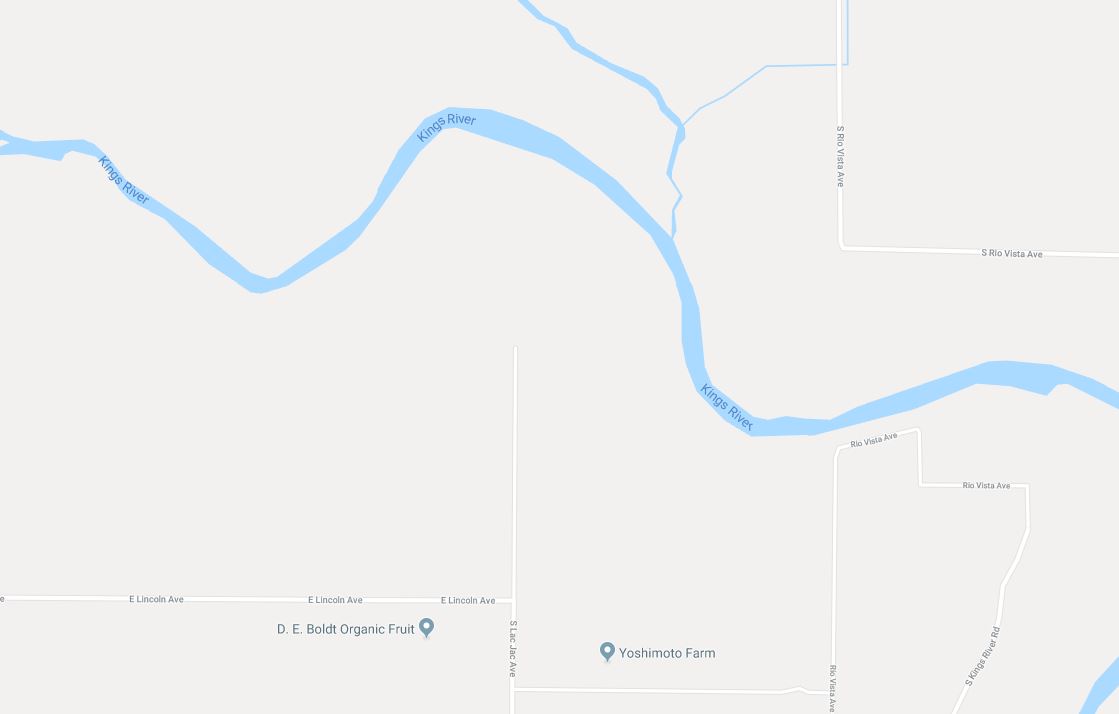 Rescue crews responded to the Kings River near the area of Lac Jac and Lincoln Avenues.

If it weren't for them, the wait for help could've cost the boy his life.

"The full-time crew was off after labor day I don't think any first responders would've gotten to him until 45 minutes to an hour," Reyes said.

"It was personal with us because it was a young child. We thought of our own kids and wanted to do everything we can," Villanueva said.

Martin says his energetic son is walking and talking, and doctors don't believe he'll have any neurological impacts.

"I'm still in shock. You don't believe its real," Martin said. "It's only a matter of time until he's back out there, kicking his soccer ball and doing the crazy stuff he does."

Both Villanueva and Reyes were even able to visit Aiden in the hospital, but they don't consider themselves heroes.

"We're just glad we were able to save a life that day," Villanueva said.