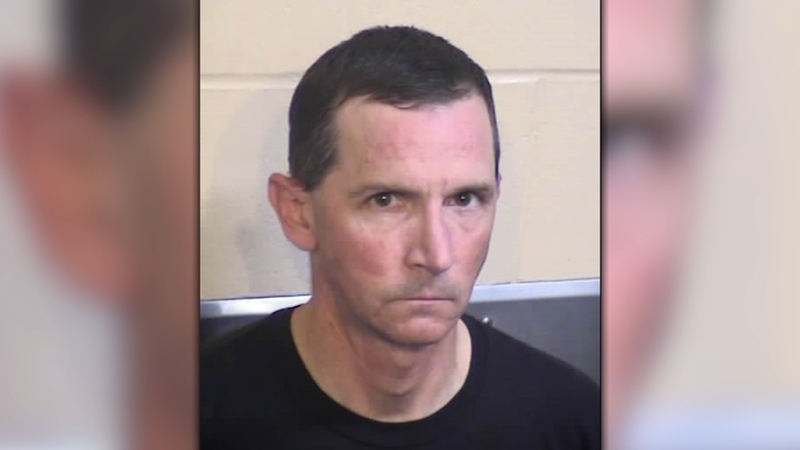 FRESNO, Calif. (KFSN) -- A Fresno police officer was arrested for possession of child pornography on Wednesday.

According to the Fresno County Sheriff's Department, deputies arrested 44-year-old Jeffrey Logue for the crime on Wednesday. Logue works as a police officer with the Fresno Police Department and was assigned to the Homeless Task Force at the time of his arrest.

Members of the Central Valley Internet Crimes Against Children (ICAC) Task Force were working on a tip related to child pornography. Their investigation led them to the suspect, who was at Fresno police headquarters.

Logue was arrested and a search warrant was executed at this home. His electronic devices will be investigated further for potential illegal material, and FCSO says there is currently no evidence that Logue ever abused a child.

Logue was booked into the Fresno County Jail on a felony charge of possession of child pornography. His bail is set at $20,000.