Man arrested after the death of toddler who shot himself 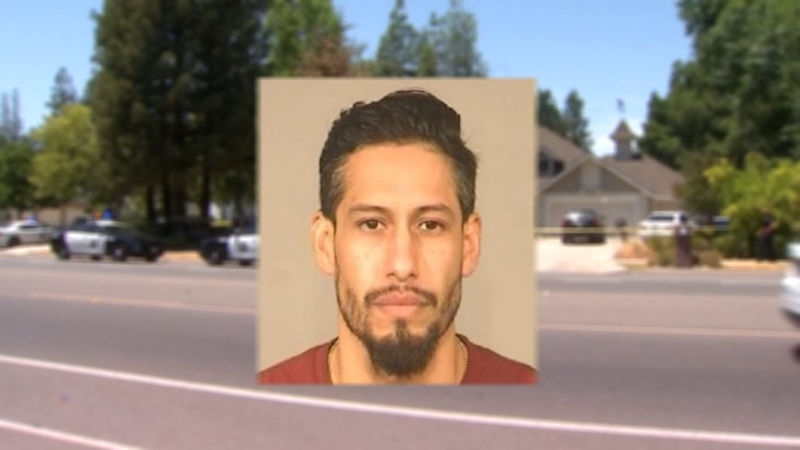 Man arrested after the death of toddler who shot himself

FRESNO, Calif. (KFSN) -- A man has been arrested after the death of a toddler who shot himself on Saturday in Northwest Fresno.

Chief Dyer said that investigators say that 2-year-old Jace Alexander was at home with Ramos, a family friend who lives in the house and with 22-year-old Jenna Moya, the fiancé of Jace's father.


The dad had left a couple of hours before the incident to go to work.

After making breakfast, the adults in the house left Jace in the living room to watch cartoons, and they went into the master bedroom for about 30 minutes to play video games.

They heard a pop and found Jace in his bedroom severely injured. Moya asked Ramos to call 911, but after several minutes, he did not, and Moya grabbed the phone.

When officers and paramedics arrived, Jace was still breathing and rushed to Valley Children's Hospital, where he died a few hours later.

Ramos had a safe inside the house but left the loaded gun on an entertainment center Friday night.

RELATED: Gun safety on minds of Valley residents after toddler dies from accidentally shooting himself

State law requires that guns be secured whenever a child could access it.