Winter weather is long overdue at China Peak Mountain Resort, where slopes are struggling to stay covered in snow.
KFSN
By Alyssa Flores 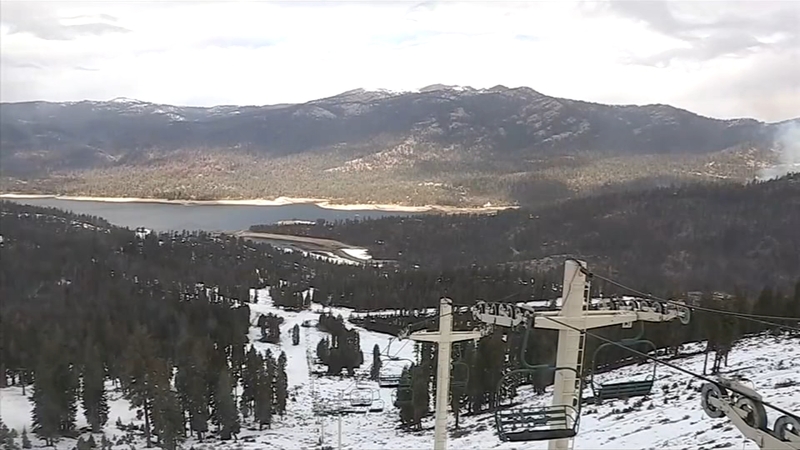 CHINA PEAK, Calif. (KFSN) -- Wishes for more snow at China Peak Mountain Resort will soon come true with several storms on the way that could deliver several feet of fresh powder to the Sierra through next week.

"We are optimistic about it," said China Peak Managing Partner Tim Cohee "It looks pretty powerful."

Cohee says by this point in the season, the resort will have typically seen over 100 inches of snow.

"Snowfall total is a fraction of what it would have been," he said.

So far this season, it's received less than half of that-- 30 to 40 inches. Conditions needed to make snow haven't been favorable either.

That won't be the case in the coming days with overnight lows forecasted to be freezing for much of the next week. Cohee says there will be snowmaking to go along with the real snow if necessary.

Despite subpar conditions, boarders and skiers are still showing up at the slopes. Cohee says that's likely because COVID-19 has cut down on many options for entertainment and recreation. Even with pandemic protocols in place, China Peak has served as an escape.