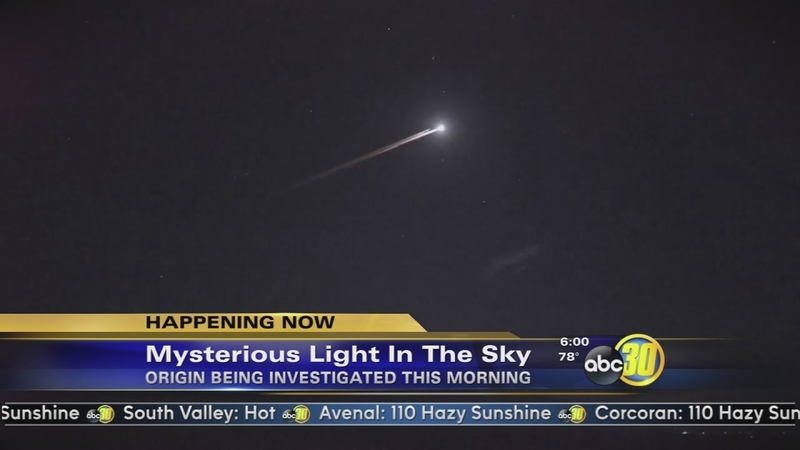 FRESNO, Calif. (KFSN) -- A Chinese rocket re-entered the atmosphere near California late Wednesday night around the same time many people shared video on social media of a mysterious bright object streaking across the night sky.

U.S. Strategic Command spokeswoman Julie Ziegenhorn wouldn't say if the rocket ever posed danger to people on the ground. She says the command often sees re-entries. 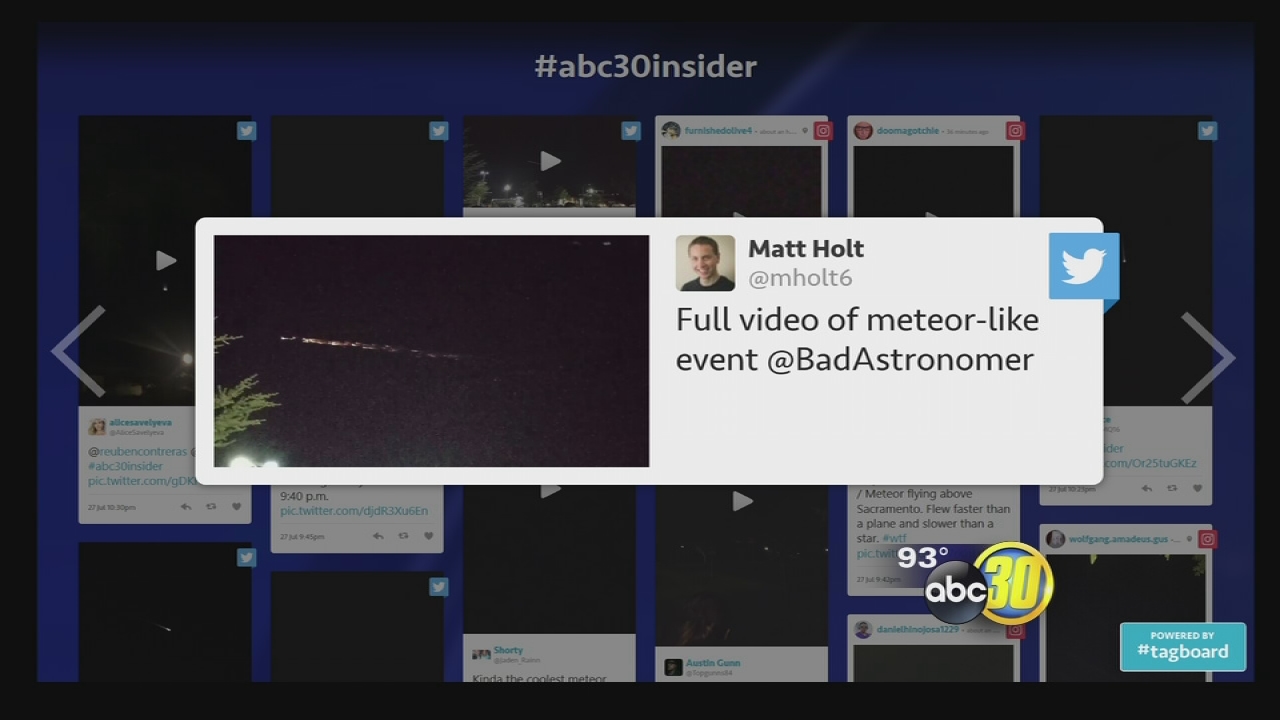 Reports of strange light seen in sky over west coast
Wednesday night people from across the west coast reported seeing a strange light in the sky around 9:45-- including hundreds from here in the Valley.

Jonathan McDowell, an astronomer at the Harvard-Smithsonian Center for Astrophysics, said observations from Utah indicated it was part of a Chinese rocket reentering the atmosphere. McDowell later said multiple agencies confirmed the light was caused by the Chang Zheng 7 rocket.

Officials from Nellis Air Force Base in southern Nevada had earlier told KTNV-TV the light was a meteor breaking up. 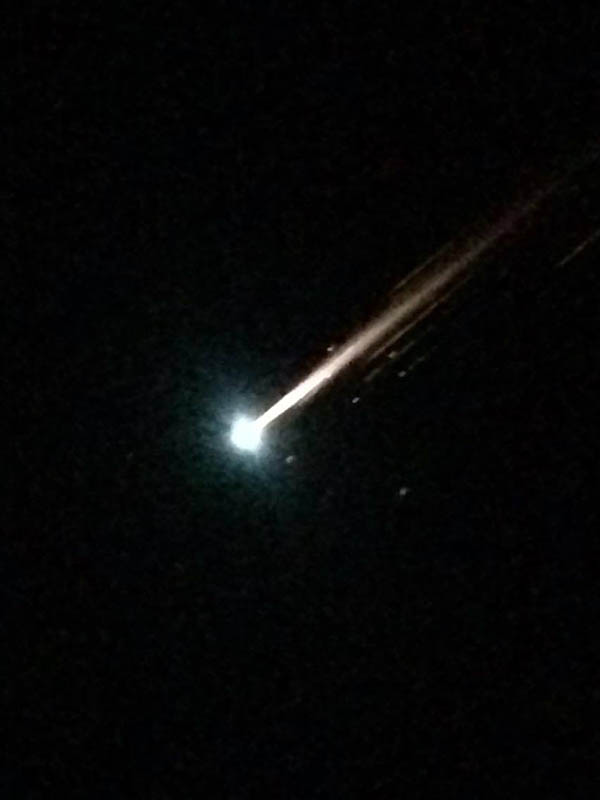