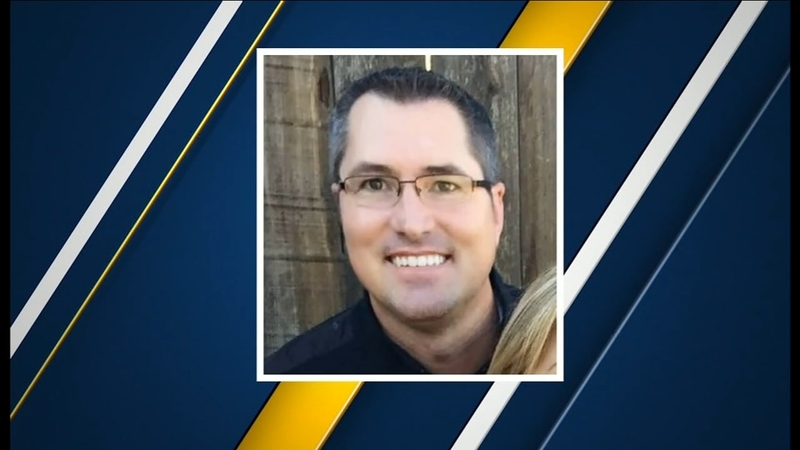 Right now, investigators say it's a homicide but no arrests have been made. They also say the incident began as a domestic dispute.

Detectives will be relying on forensic tests to help them reach a conclusion here. But they say Davidson's wife was behind the wheel when he was somehow hit and dragged. He died Sunday afternoon.

Chowchilla Police were called to Green Hills Estates early Sunday morning to find a bleeding and critically injured man in the back seat of a car. But the circumstances were unusual.

"We were told that he fell backwards. And we have to look for the injuries to see are they consistent with a fall backwards or was there something more toward his facial area or falling forward?" said Lieutenant Jeff Palmer, Chowchilla Police Department.

Investigators say so far Amber Davidson is cooperating and has been interviewed. Detectives must now determine if the physical evidence and her statements match up. Officers say Amber never called 9-1-1 after the collision. Despite her husbands grave condition- she called a friend to help her lift him into the car. Then she drove him a short distance away to another friends home. That friend called for help.

Detectives believe the couple was involved in a verbal argument a short distance away from their home. No neighbors reported hearing any shouting prior to Jon Davidson being struck and killed.

"We do not know at this time with the dispute was about. We don't have any witnesses at this time who actually saw the incident occur," Lieutenant Palmer said.