KFSN
By Brandon Johansen
FRESNO, Calif. (KFSN) -- It's Easter weekend, but for local law enforcement, that just means it's going to be busy.

Officer Marzullo has worked for the California Highway Patrol for ten years. He just returned to Fresno but had worked in South Los Angeles prior, where he saw a lot of what CHP was looking for Saturday night.

"We're focusing on the possibility of different speed contests, sideshow events, things of that nature going on in our community," he said.

It's something the department sees year to year on Easter weekend. They were out with a helicopter, extra units, and no tolerance after getting the word about possible races and sideshows in town.

Footage in Oakland shows what the department is trying to prevent from happening in Fresno, and they believe people are coming from north and south of the Valley to meet here.

"It's known to be predominant in the Bay Area and SoCal, Fresno tends to be a spot that's in the middle and less known." he said.

Officer Marzullo patroled the area around Shaw, not to crack down on car clubs themselves, but to make sure everyone knows the police won't tolerate racing, burnouts, or anything else that could come with the clubs, checking for illegal modifications on any cars that were pulled over for other offenses.

"Being in a car club isn't an illegal activity, but those that go above that boundary, our presence helps deter them from partaking in their activities," he said. 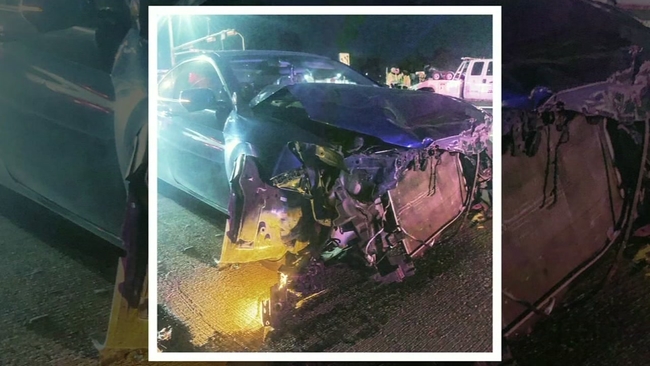 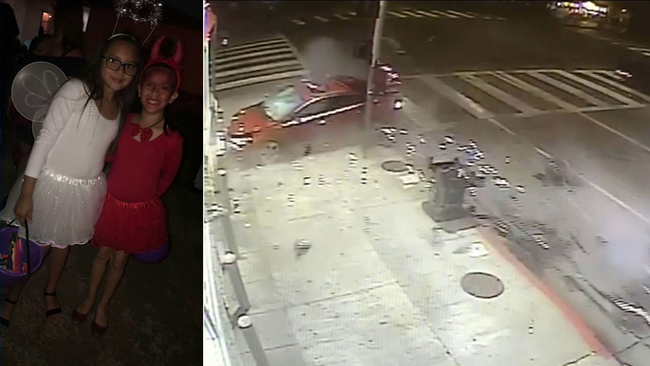 2 childhood friends fight for their lives after hit-run 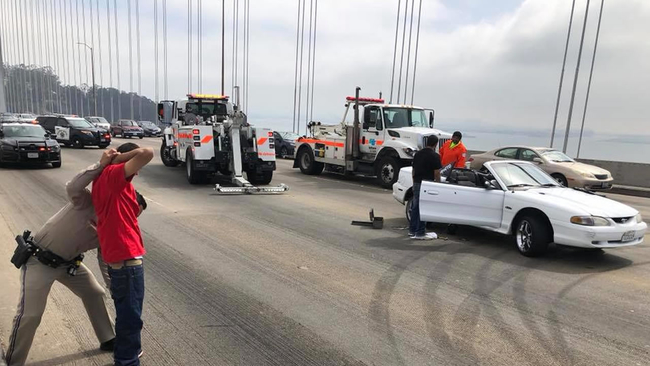