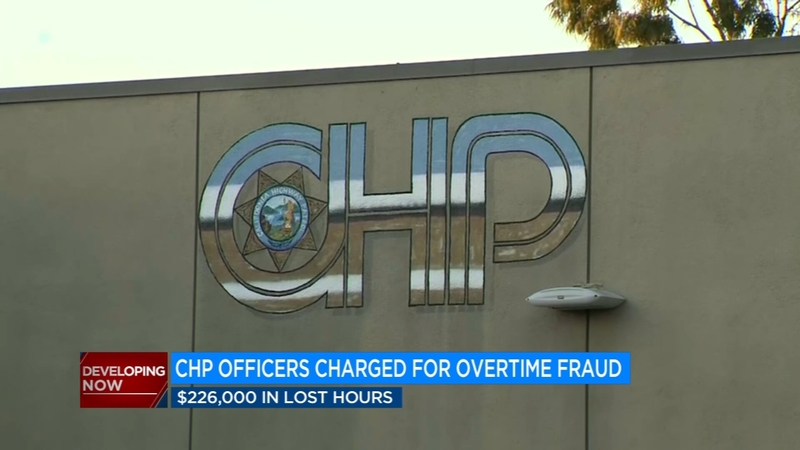 Fifty-four current and former officers involved were booked this week.

The investigation was launched back in May 2018.

Officials say multiple officers in the East Los Angeles station were suspected of recording additional overtime hours when they were assigned to provide protection for Caltrans workers in a maintenance zone.

Those officers are now facing theft and fraud charges for a sum of $226,000.

Loyola Law professor, Jessica Levinson said, "I think for the public it always feels like a gut punch when those who are supposed to protect them and those who earn their money on the public dime, allegedly violate that."

The California Highway Patrol released a statement, saying it takes these allegations seriously.