KFSN
By Jason Oliveira
FRESNO, Calif. (KFSN) -- CHP investigators are on the lookout for scammers preying on good Samaritans.

Once the driver stops, the suspects demand money and in at least one occasion chased the driver when they told him no

"Unfortunately there are people trying to take advantage of others and this is just another scam above that," said CHP officer, Axel Reyes.

Authorities say the scammers pose as disabled motorists in order to get money from people passing by.

According to reports these crooks will do whatever they can to get drivers to stop, even jump in front of approaching cars if they have to. In all instances the suspect is described the same way along with a black full sized SUV

"A middle-eastern male mid 20-30s and in one stance he had some kids in the vehicle. And its not just in Fresno it was up and down the Central Valley," Reyes said.

These incidents have mainly been reported in rural areas along country roads throughout the Central Valley.

"If you're by yourself out in the middle of nowhere or late at night call 911. We work 24/7 if we can't be there we call allied agencies to help out," said Reyes. Have you received this message from FedEx? It could be a scam 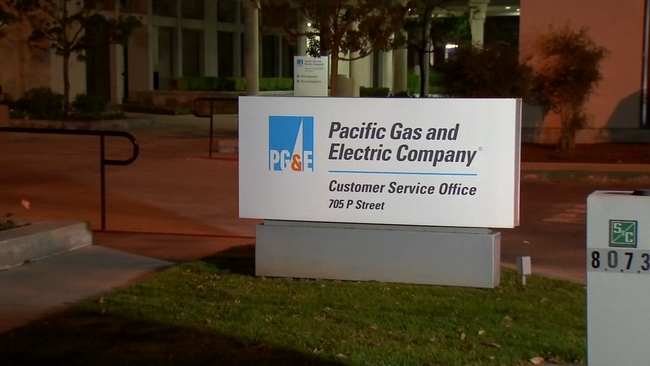 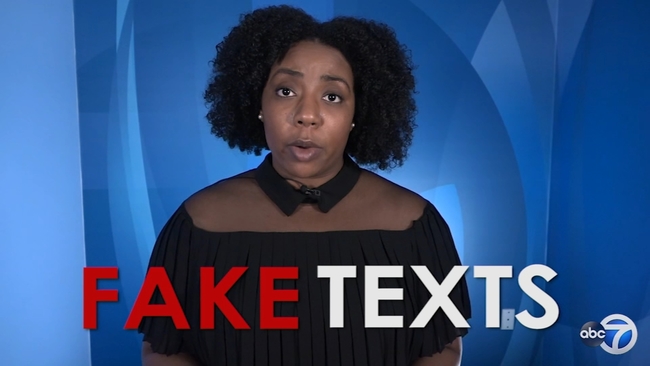