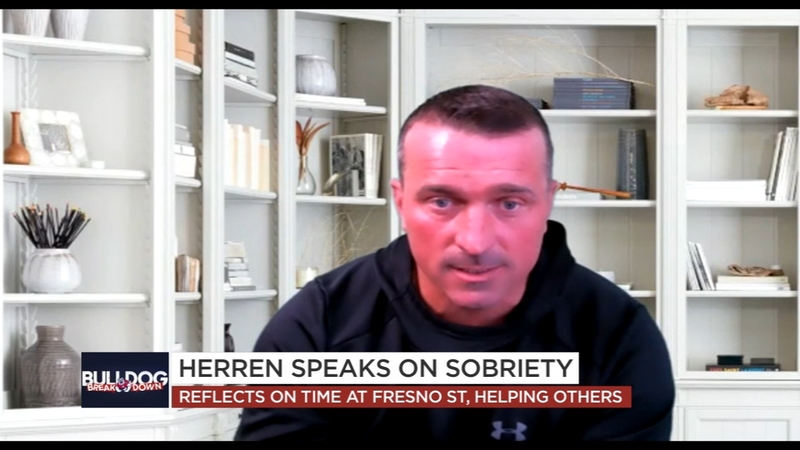 FRESNO, Calif. (KFSN) -- Not many remember the Fresno State team that 23 years ago this week made it to the final four at Madison Square Garden.

Rafer Alston led a team that had a three-point lead over Minnesota before this improbable three goes in to force overtime.

One of the other players on that Fresno State team was fan favorite Chris Herren.

Paul George's number 24 hangs retired in the Save Mart Center, but prior to that, Herren dazzled fans wearing that same number inside Selland Arena.

His story of overcoming drug addiction is well documented in the 30 for 30 film 'Unguarded'.