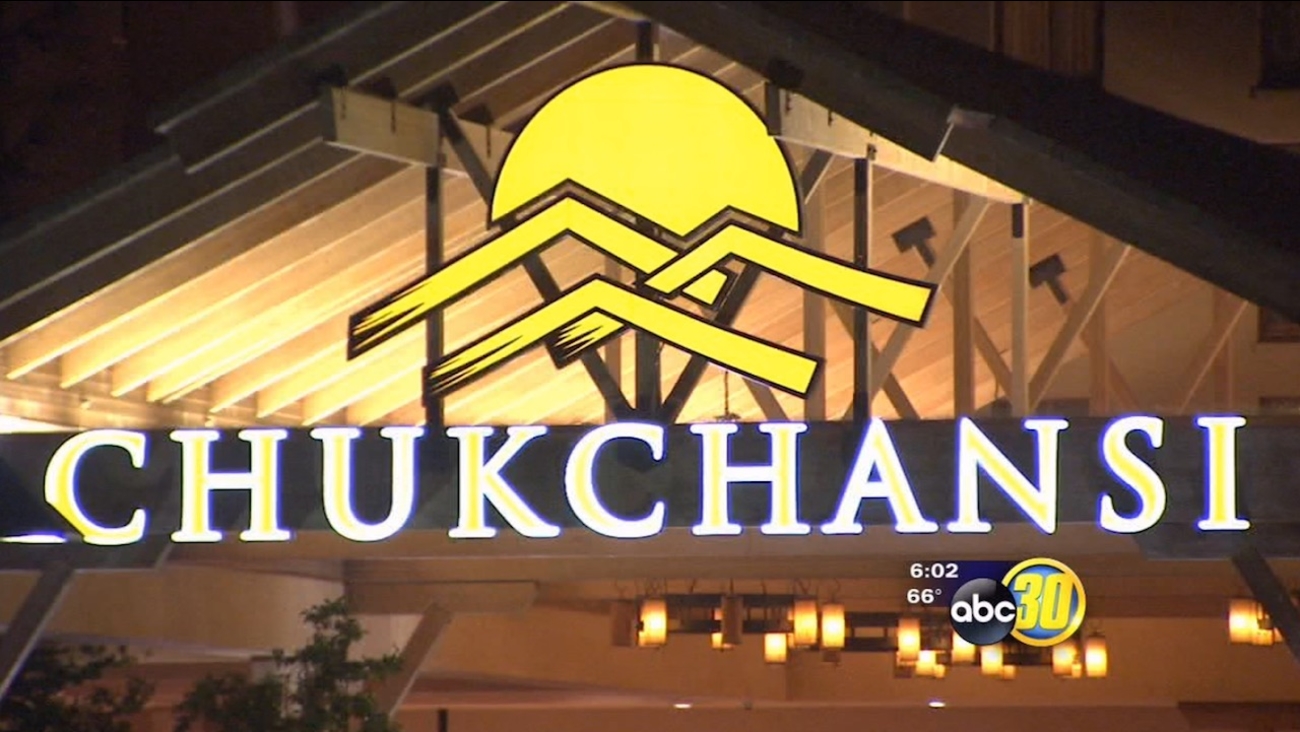 KFSN
FRESNO, Calif. (KFSN) -- There are new developments related to the shutdown of Chukchansi Casino. The federal government has decided to recognize one of the feuding leadership councils of the Chukchansi tribe.

In a decision issued on Monday, the Interior Department ruled the faction consisting of Reggie Lewis, Nancy Ayala and others who were elected to the tribal council in 2010 are the legal representatives of the tribe.

Lewis told Action News this is a momentous decision for the tribe. He says it will enable his group to begin negotiating with the federal government to reopen the casino, which was shut down four months ago.