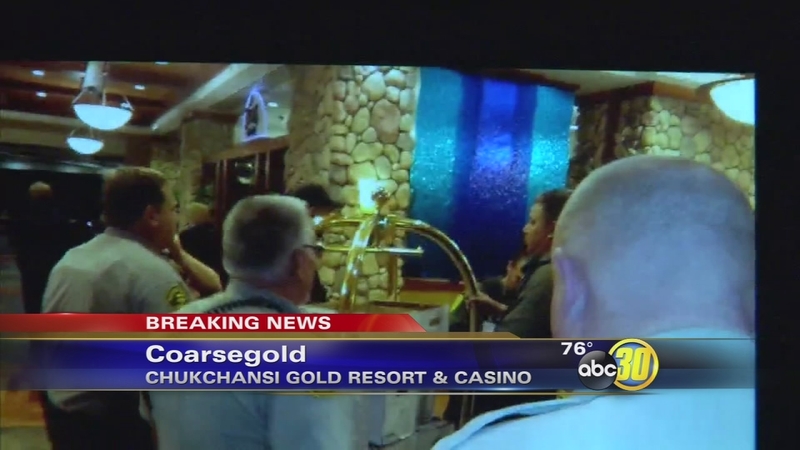 FRESNO, Calif. (KFSN) -- Chukchansi Gold Resort & Casino tribal leaders say at 6 p.m. Thursday evening about 20 gunmen walked in the lobby with weapons drawn and forced security guards into a portion of the building. The entire casino was evacuated by Madera County Sheriff deputies.

"Most of them were armed in vests. we had three of our officers surrounded to gunpoint. One of our guys were forced against the wall. All three of them were handcuffed and walked into the casino lobby," said Steve Jones, Chukchansi Gold Resort & Casino.

Madera County Sheriff deputies blocked people from removing what looked like documents out of the building. It's not clear at this point exactly what those papers are or who was trying to get them out.

After several hours, hotel guests were allowed to return to their rooms, but the casino and all other services inside the casino and hotel have been closed.

A group of tribal members, led by Reggie Lewis said they opposes the current leadership of the tribe. But the other group, led by Tex MacDonald, say they are the rightful leaders, and they claim Lewis' group illegally took control of the casino last month.

MacDonald says there was no violence during Thursday night's confrontation, but several security guards claim they were assaulted.

Action News spoke with a hotel guest on Friday morning who said there is currently no hot water in the building. He also said the elevators have been shut off -- forcing customers to use the stairs. 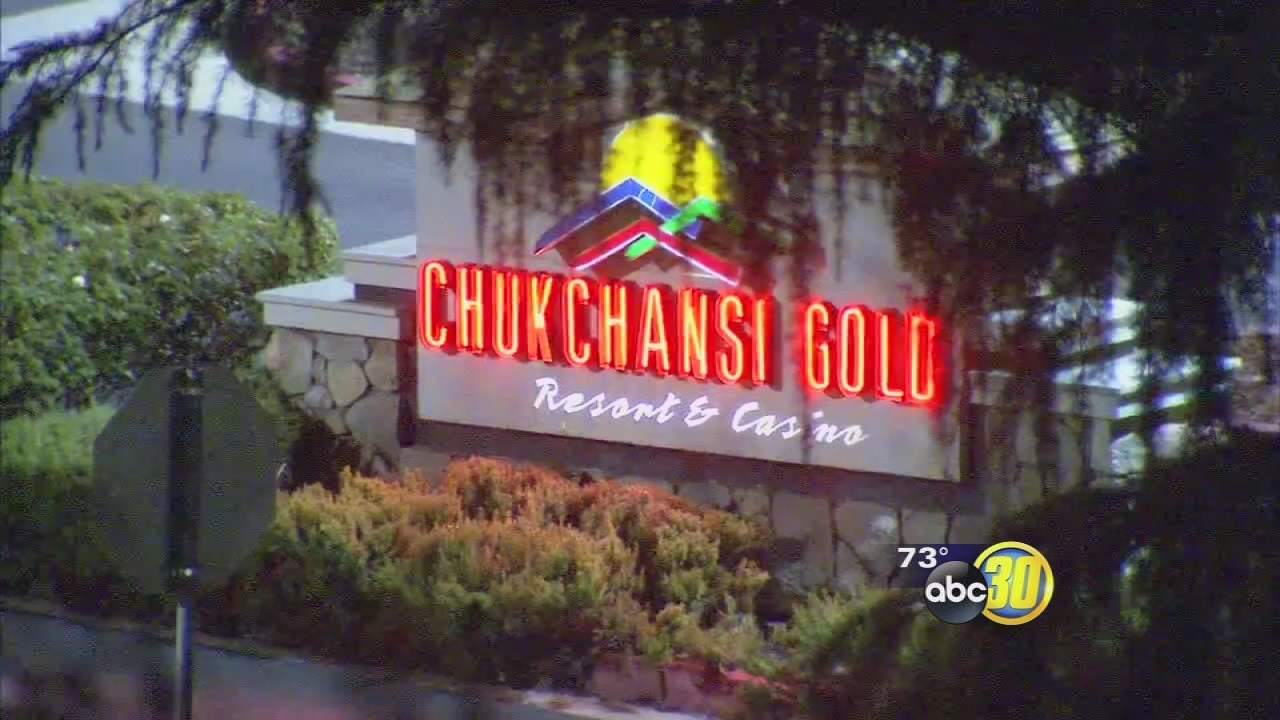 According to a letter sent out by the National Indian Gaming Commission, if the missing audits are not submitted, the casino could close by the end of this month. The letter also states that the tribe that runs Chukchansi Gold Resort & Casino also faces fines of up to $16 million dollars for the missing audits.