Rundown Fresno motel to be turned into affordable apartment complex

The City of Fresno is refurbishing the former Days Inn so it can permanently house people who are at risk of becoming homeless.

FRESNO, Calif. (KFSN) -- The City of Fresno bought five motels along Parkway Drive to help clean up a seedy area and, at the same time, move people into temporary housing.

It was all part of the state's Project Homekey.

"This was a real initiative that really did move people off the streets into housing in a short period of time," says Fresno Housing CEO Tyrone Roderick Williams.

But major changes are in store for the former Days Inn.

Crews have started to refurbish this rundown property so it can permanently house people who are at risk of becoming homeless.

"So it will be more of an apartment complex. We were able to reconfigure and repurpose the existing, what used to be the motel rooms as well as new construction and so that work is commencing now," says Fresno Housing Chief Real Estate Officer Michael Duarte.

Duarte says this project, now called Sun Lodge, will be much different from others. During renovation, the motel's 98 rooms will be turned into 64 apartments ranging from studios to three-bedroom units, which will be part of a new building.

The complex will be known as Promessa Commons.

"All of the amenities of an apartment complex. So kitchens, bathrooms, all the safety factors, fire sprinklers, you name it."

When complete, Promessa Commons will welcome anyone in need of affordable housing.

"The key is it's permanent and it's supportive. What that means is there are individuals there who in many cases need support services," says Williams.

Like other motels where people experiencing homelessness have been placed, mental health and drug rehab services will also be available to the residents.

Promessa Commons is expected to be complete by the end of 2023. 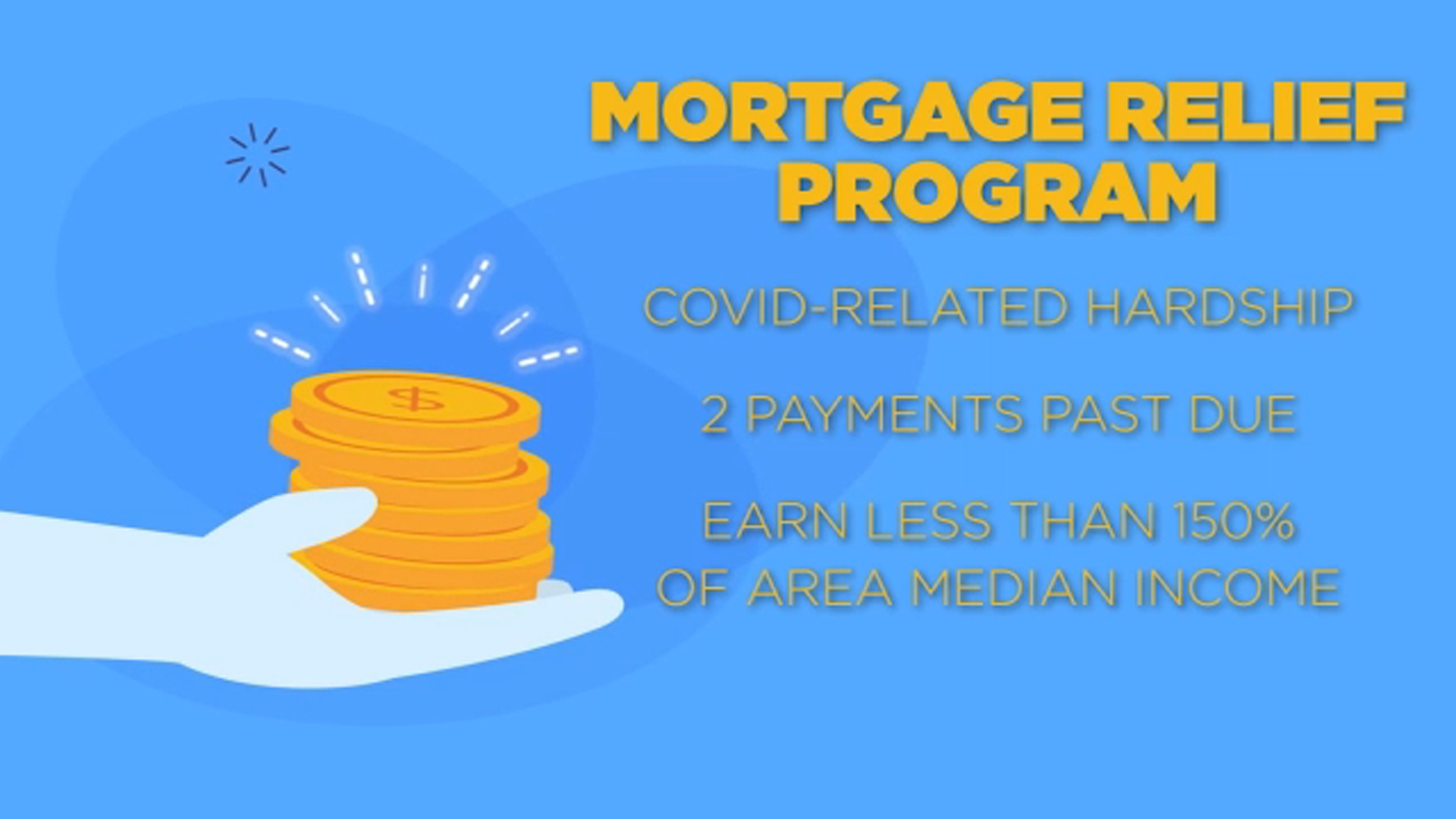 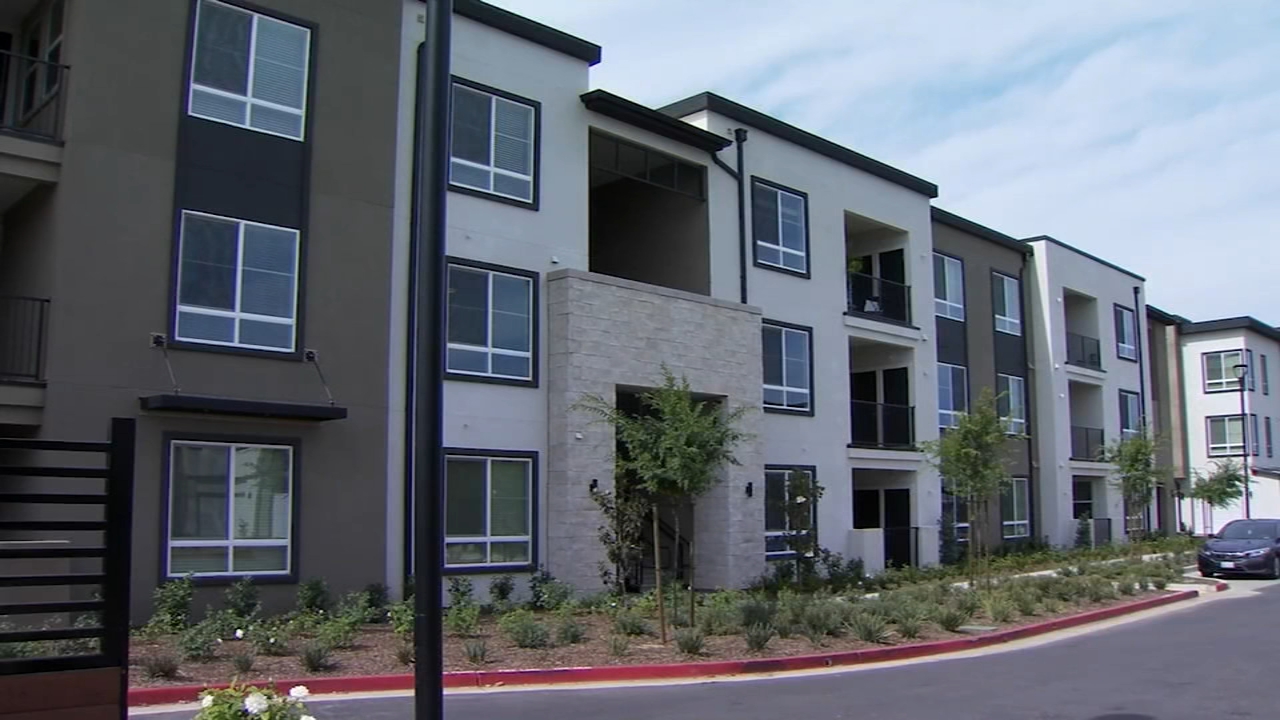 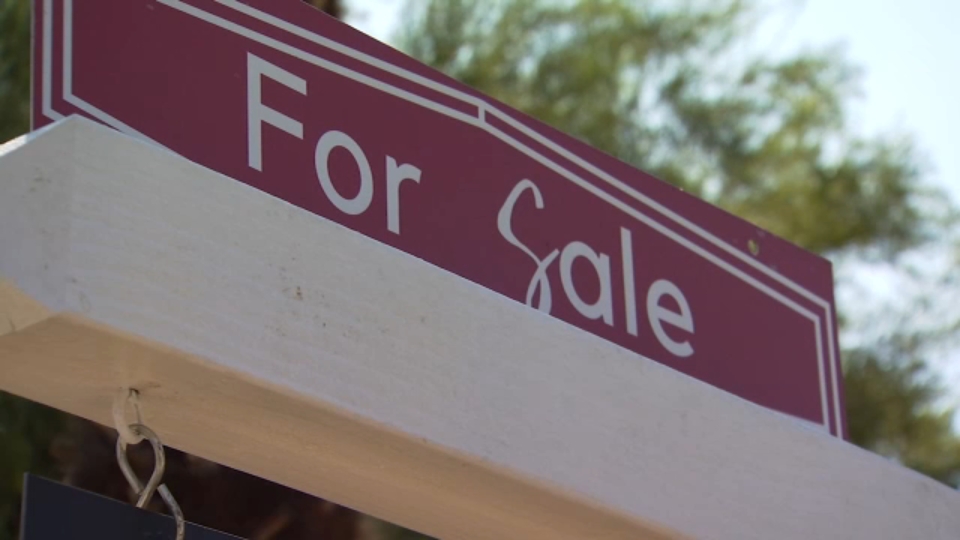