Species of black ferret so endangered, some received COVID vaccine

Scientists have cloned the first U.S. endangered species, a black-footed ferret duplicated from the genes of an animal that died over 30 years ago.

Scientists have cloned an endangered US animal for the first time, creating a black-footed ferret named Elizabeth Ann from the frozen cells of an ancestor in a landmark achievement that boosts conservation efforts.

Elizabeth Ann was made from the cells of Willa, another black-footed ferret who lived more than 30 years ago, the US Fish and Wildlife Service (FWS) said as they revealed her to the world on Thursday.

She was born to a surrogate mother in December, and scientists hope she will eventually be able to mate and help rescue the species from the brink of extinction, CNN reported.

Black-footed ferrets are one of North America's most endangered species. They were declared extinct in 1979, but a Wyoming rancher discovered a small population living on his land two years later and that group formed the start of a breeding program.

All black-footed ferrets alive today are descended from just seven individuals, the FWS said, which presents unique genetic challenges to recovering the species. Elizabeth Ann's birth is a hopeful moment in the effort to boost its numbers, because her potential offspring would diversify the species.

"Without an appropriate amount of genetic diversity, a species often becomes more susceptible to diseases and genetic abnormalities," the agency said in a statement.

"Genomics revealed the genetic value that Willa could bring to her species," added Ryan Phelan, the executive director of conservation organization Revive & Restore, which was involved in the project. "But it was a commitment to seeing this species survive that has led to the successful birth of Elizabeth Ann.

"To see her now thriving ushers in a new era for her species and for conservation-dependent species everywhere. She is a win for biodiversity and for genetic rescue."

Elizabeth Ann's birth evokes the landmark 1996 arrival of Dolly the Sheep, the first mammal to ever be cloned from the cells of an adult animal.

Since then, cats, deer, dogs, horses, mules, rabbits and other mammals have all been cloned, according to the National Human Genome Research Institute. But the full potentials and drawbacks of cloning remain unclear.

Black-footed ferrets were added to the list of cloned animals due to their perilously low population numbers. They are so close to extinction that about 120 of the species were vaccinated from Covid-19 in December.

Rather than releasing Elizabeth Ann into the wild, specialists will care for and study her at an FWS facility in Colorado.

The team is working to produce more black-footed ferret clones in the coming months as part of their research efforts. 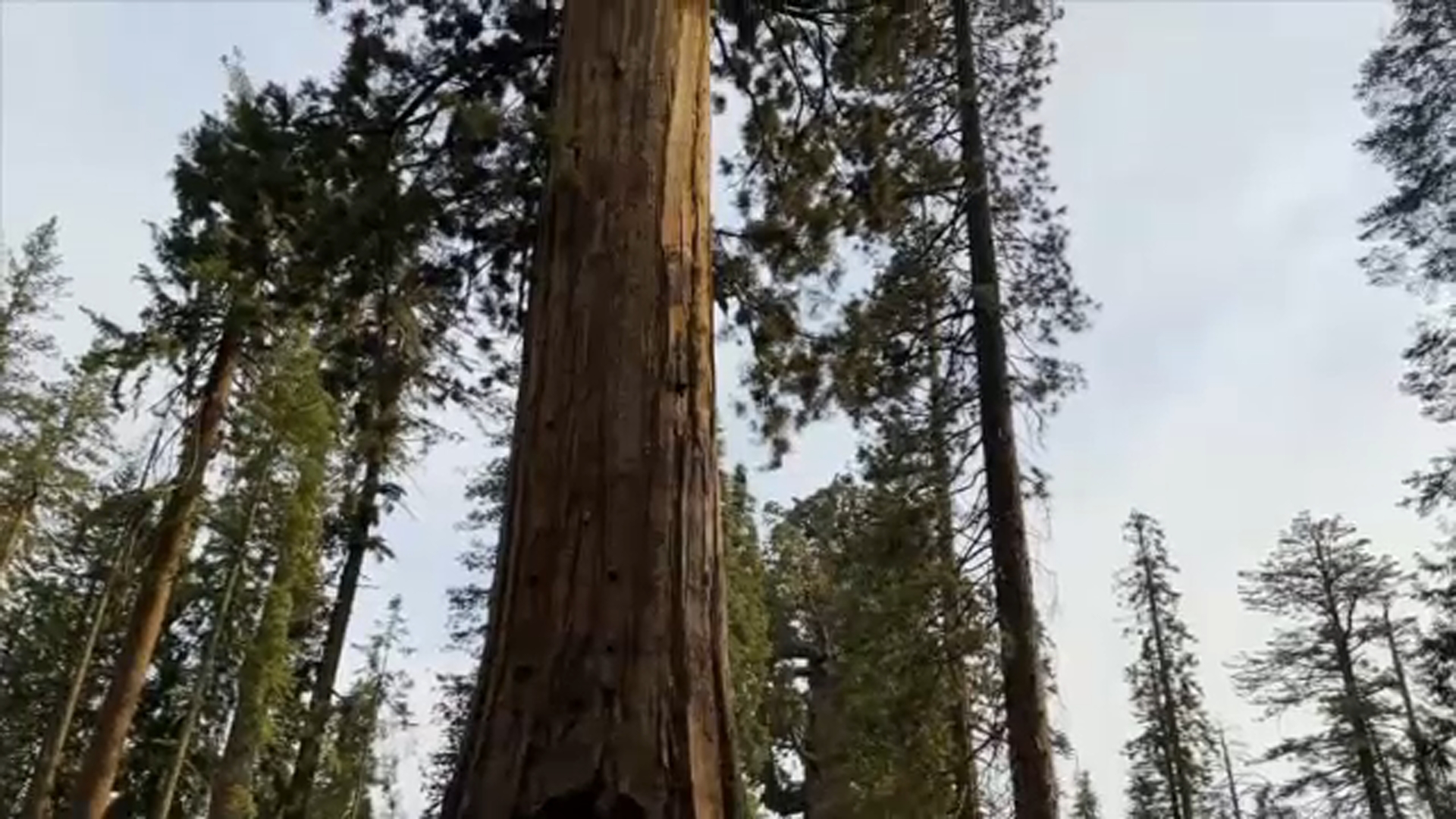 Experts talk about the resilience of Yosemite's Giant Sequoia trees 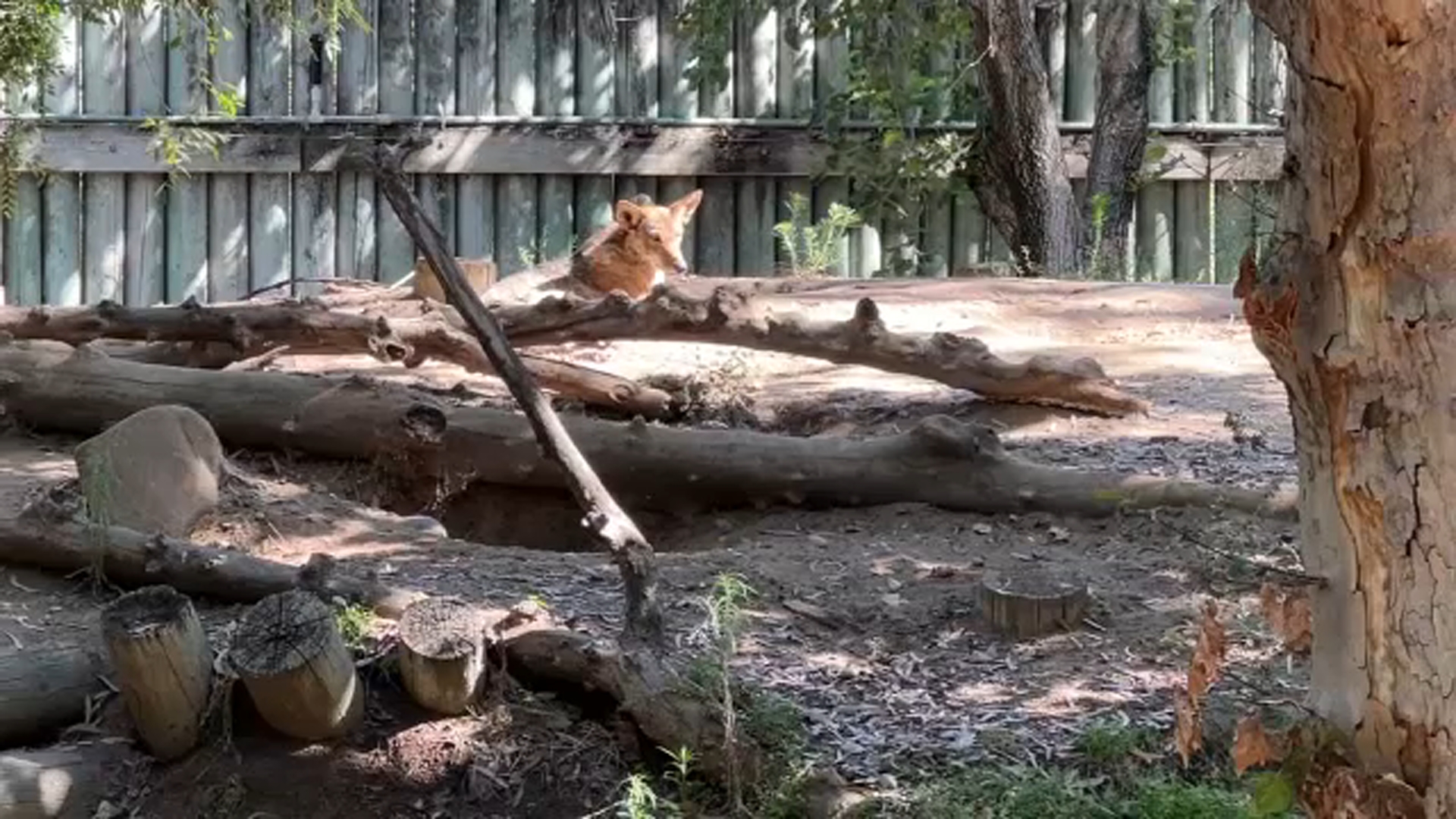 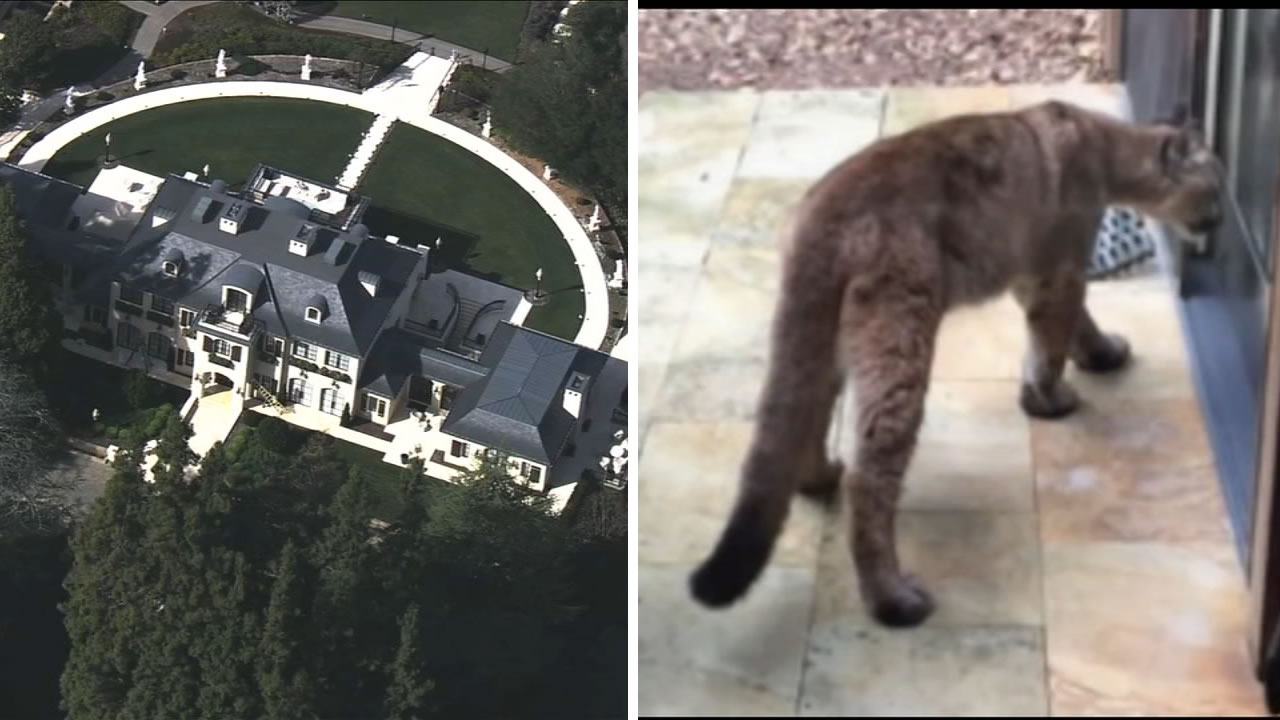 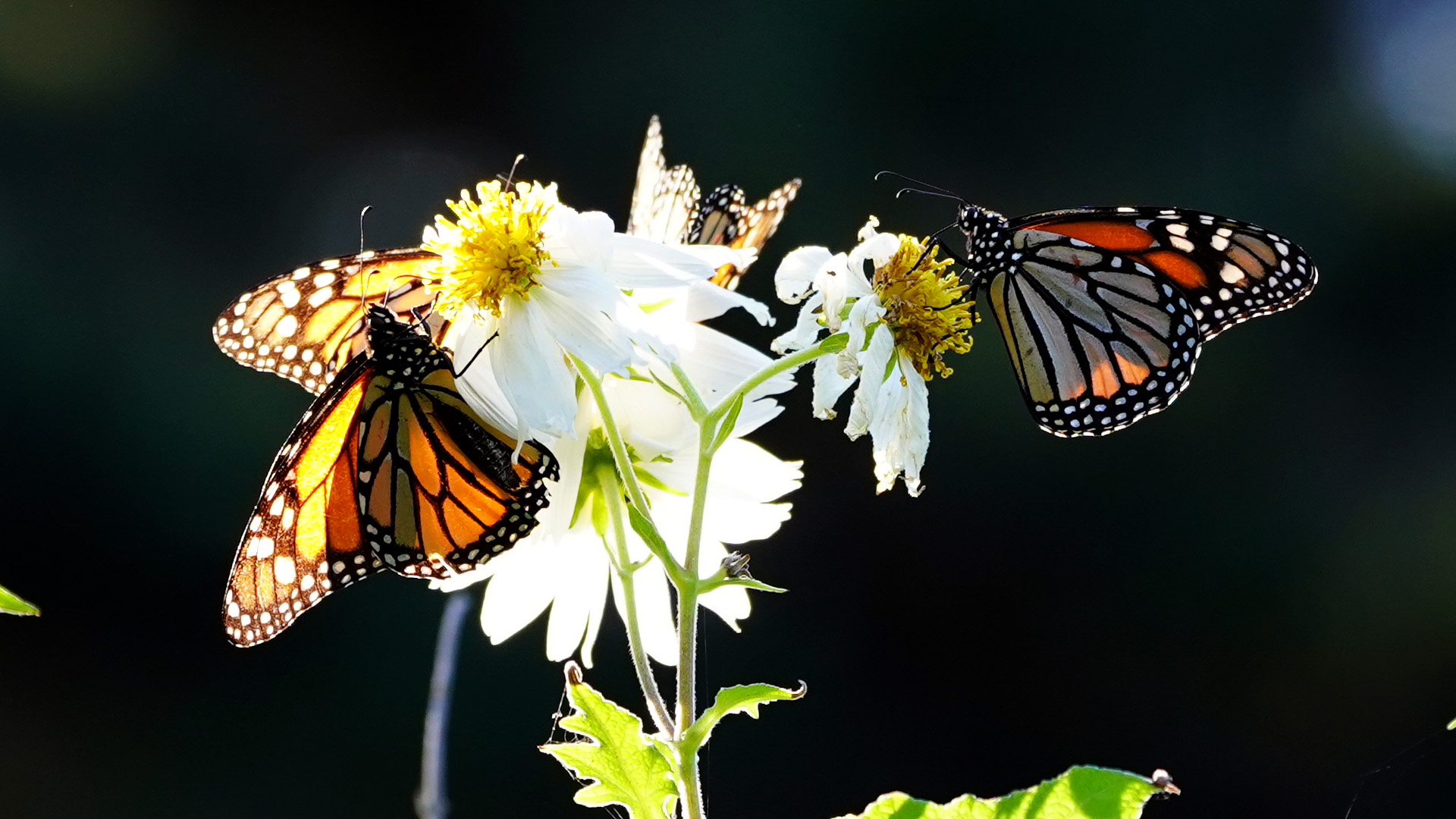