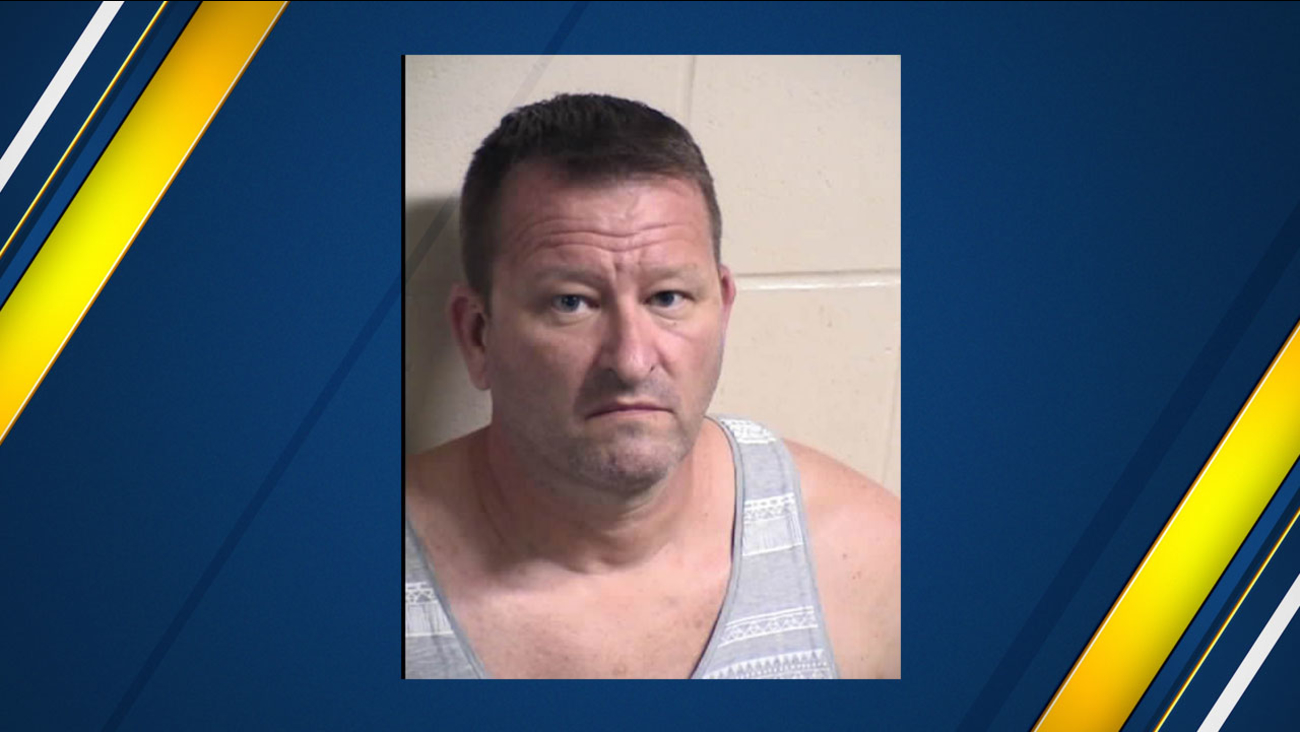 School administrators called Clovis Police to report that one of their teachers, 48-year-old Damon Eric Wright, had engaged in some kind of sexual misconduct.

Clovis Police announced the crime in a news release provided late Friday, but the original call actually happened back on February 27, 2018.

Police took a report which was sent to the Fresno County District Attorney's Office. Following an investigation, a warrant was issued for Wright's arrest.

He was charged with one count of annoying or molesting a child under the age of 18, a misdemeanor.