An investigation is underway after a stolen vehicle pursuit ended in a rollover crash in Clovis.

CLOVIS, Calif. (KFSN) -- An investigation is underway after a stolen vehicle pursuit ended in a rollover crash in Clovis.

The crash happened around 8:30 p.m. Thursday near Clovis and Shaw avenues.

Fresno County sheriff's deputies were responding to a stolen license plate notification in the area.

When deputies tried to pull over the vehicle, they say the driver refused to stop.

Investigators say the driver led deputies to a nearby apartment complex, where he drove through several gates.

The chase ended when a deputy performed a maneuver on the suspect's vehicle, causing it to roll over onto its side.

The suspect was taken to a local hospital to be checked out after the crash.

He will be booked into the Fresno County Jail on charges related to the incident. 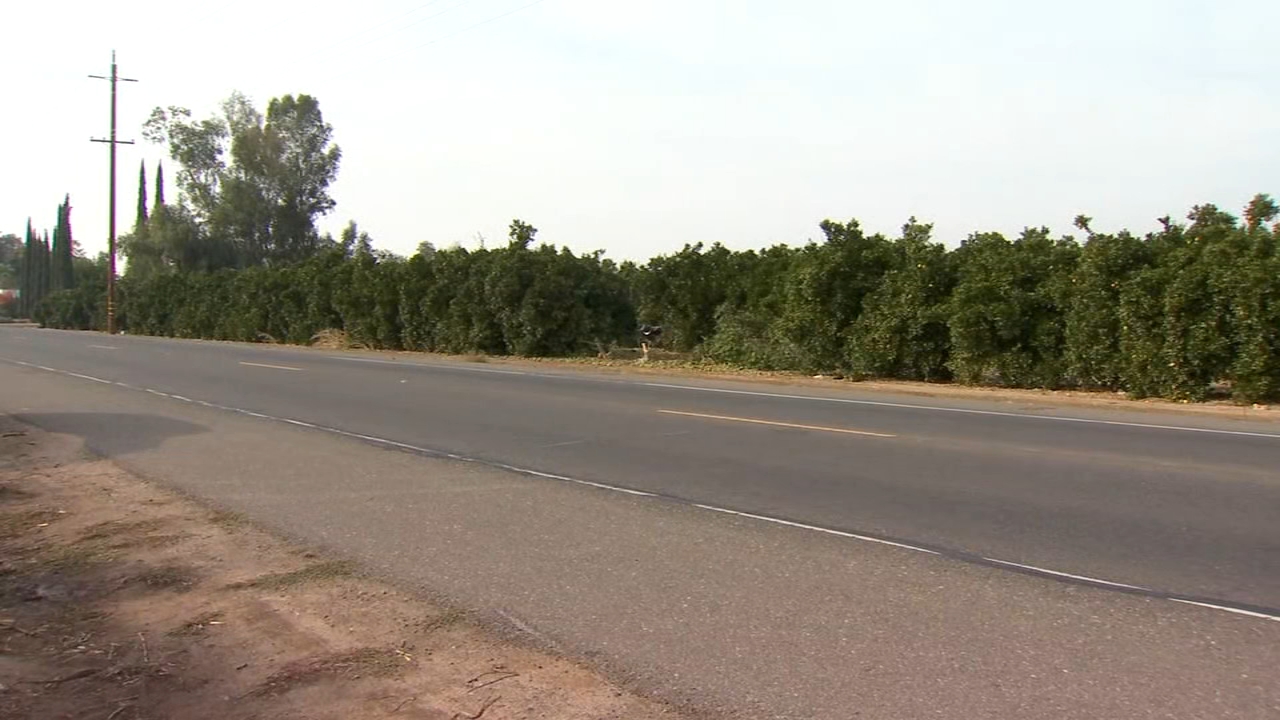 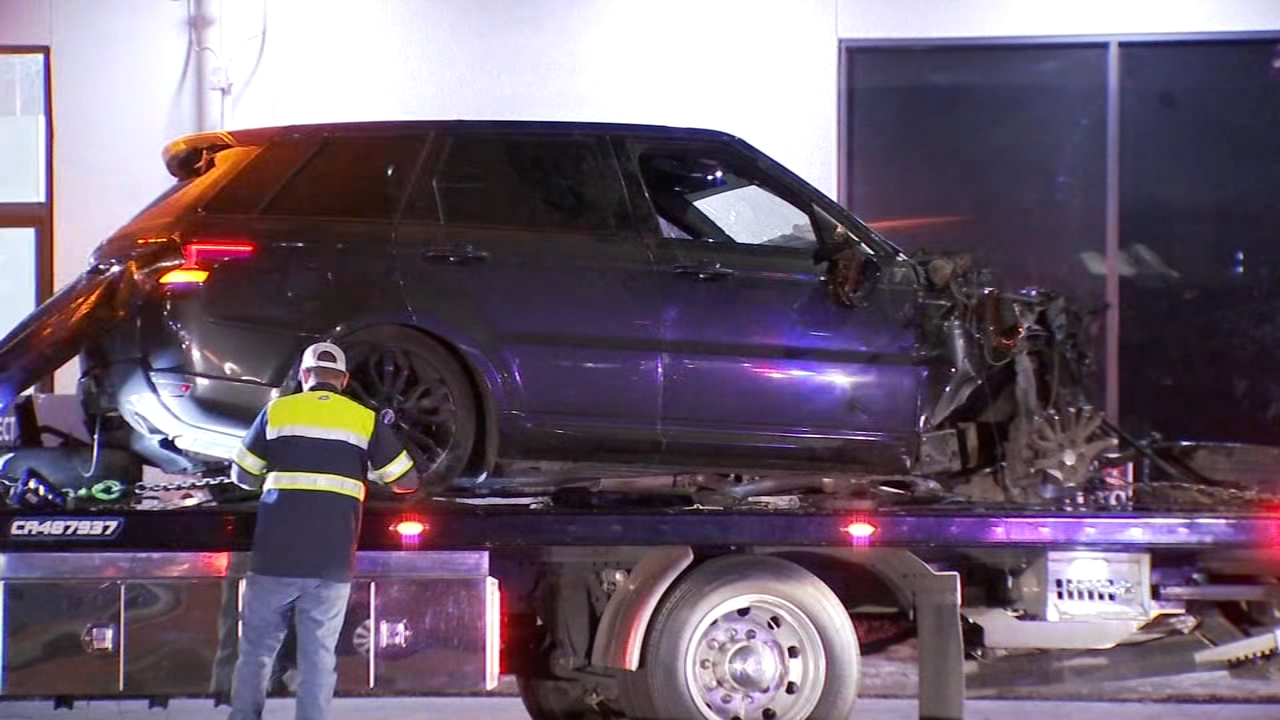 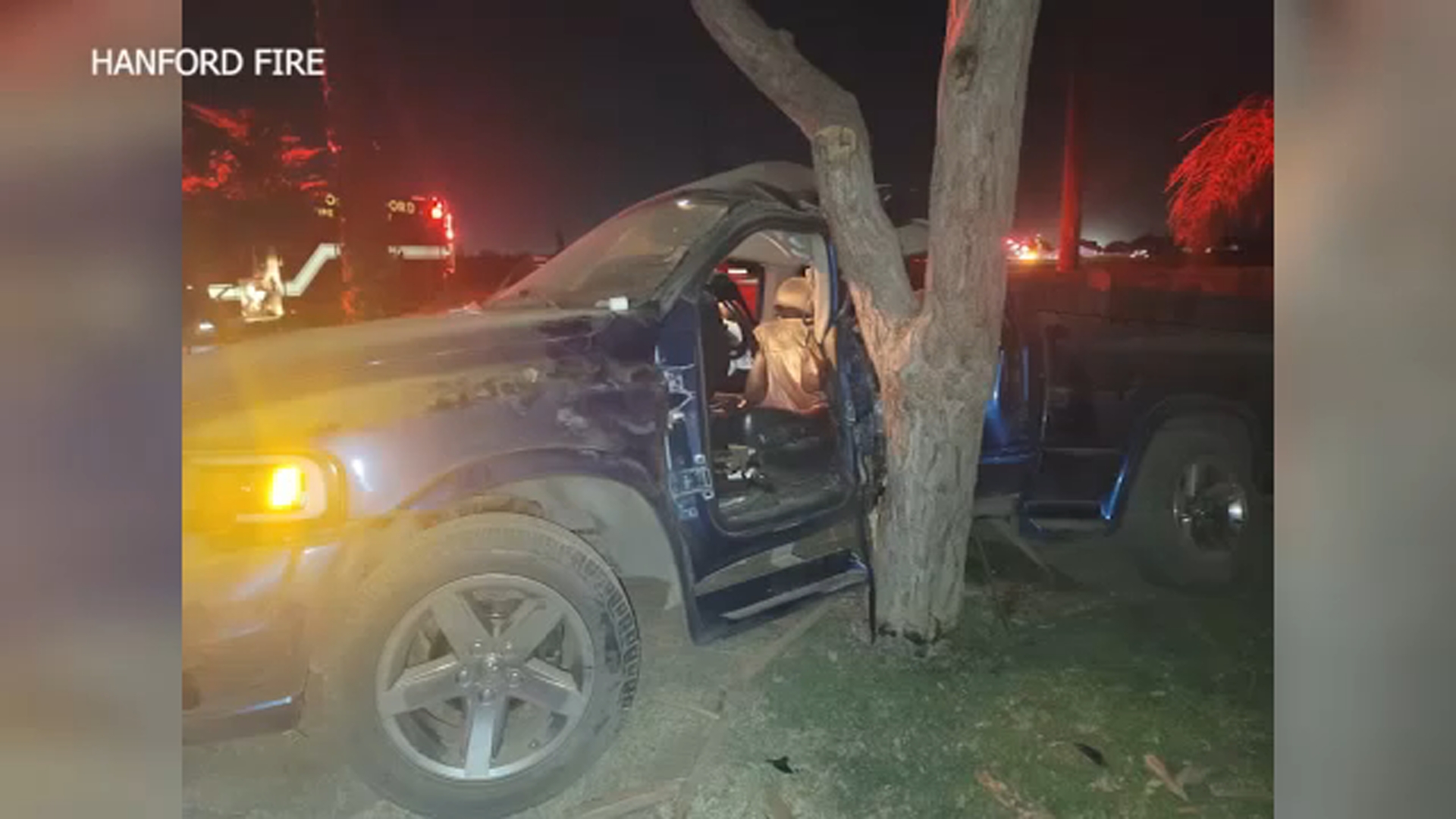 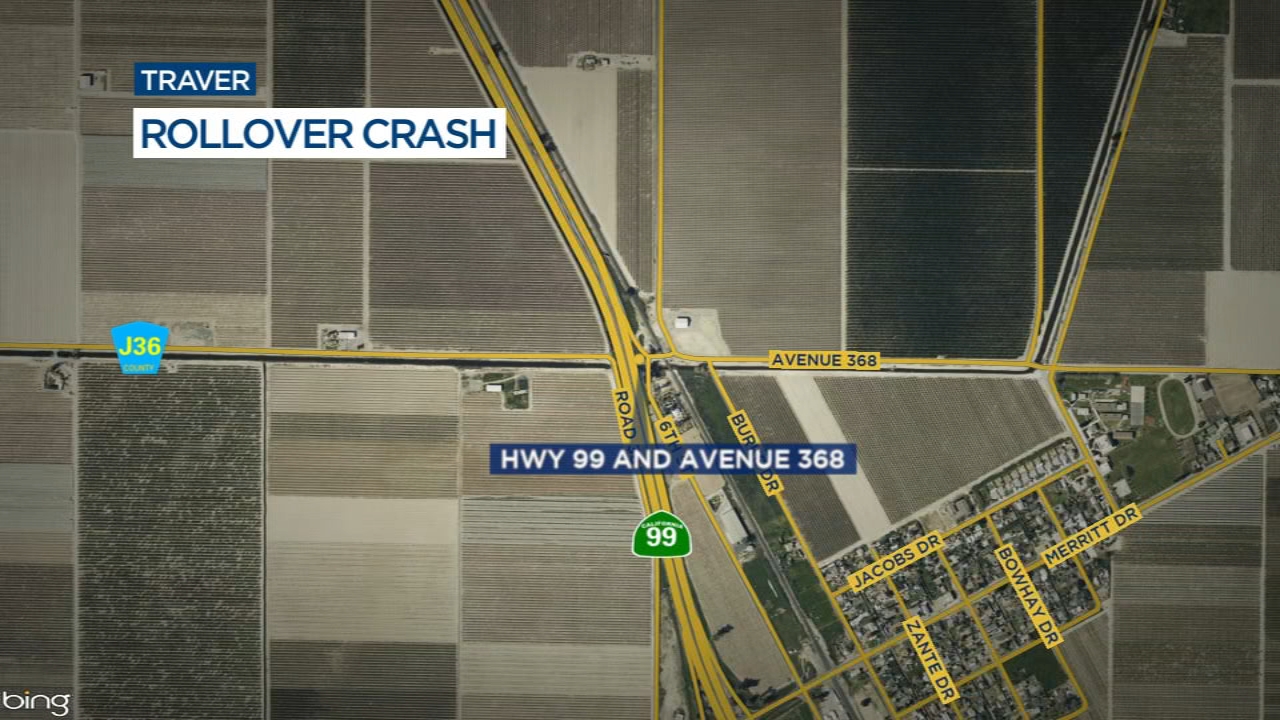