KFSN
By Jason Oliveira
CLOVIS, Calif. (KFSN) -- A massive unauthorized party on the campus of Alta Sierra over the weekend led to neighbors calling the police.

Officers arrived just after 1 a.m. to find around 300 people having a party inside the school's gym.

"They set up a full-fledged DJ booth with lights," says Clovis Police Sgt. Jim Munro. "They had alcohol and were smoking quite a bit of marijuana."

Matthew Duran, Davon Martin and Saul Jandres were all taken into custody and cited for trespassing, as well as two women.

Investigators still aren't sure how party-goers gained access to the gym.

Clovis Unified is now working with investigators as officials are reviewing footage from on-campus security cameras.

"Fortunately on the damage front, it's relatively minimal damage," Chief Communication Officer at Clovis Unified School District Kelly Avants said. "We have some doors and locks that we're having to replace, which again is really unfortunate."

According to police, party-goers were made aware of the event via social media.

"We were told that Snapchat was the primary social media network that was used to organize the party, and before too long, you had approximately 300 people arriving," Munro said.

All the suspects who were arrested are from Fresno. Police are now working on trying and linking them to party organizers.
Report a correction or typo
Related topics:
clovismarijuanaclovispartyclovis unified school districtalcohol
Copyright © 2020 KFSN-TV. All Rights Reserved.
CLOVIS 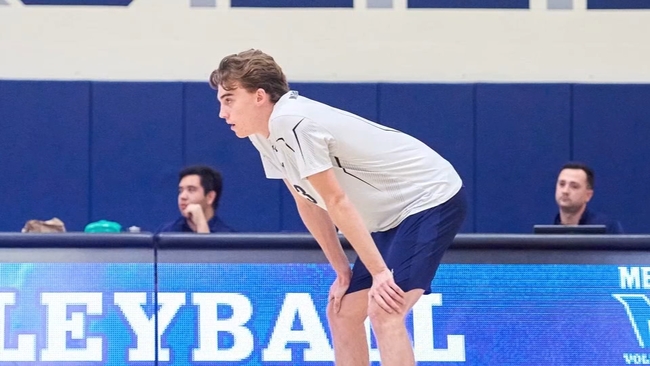 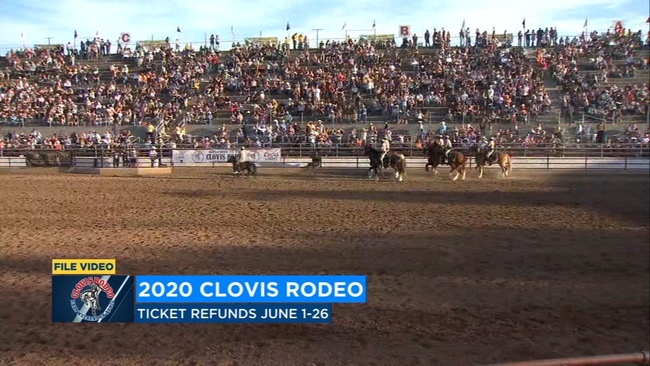 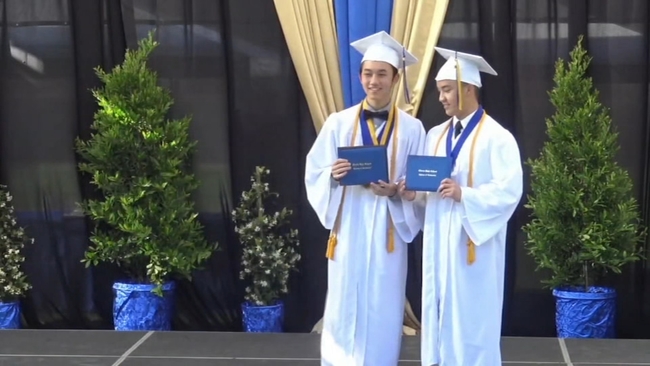 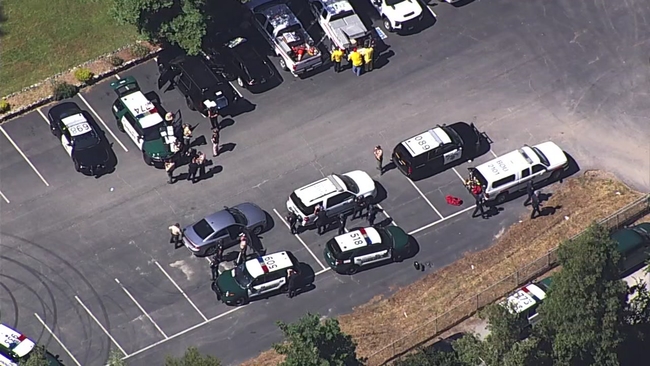