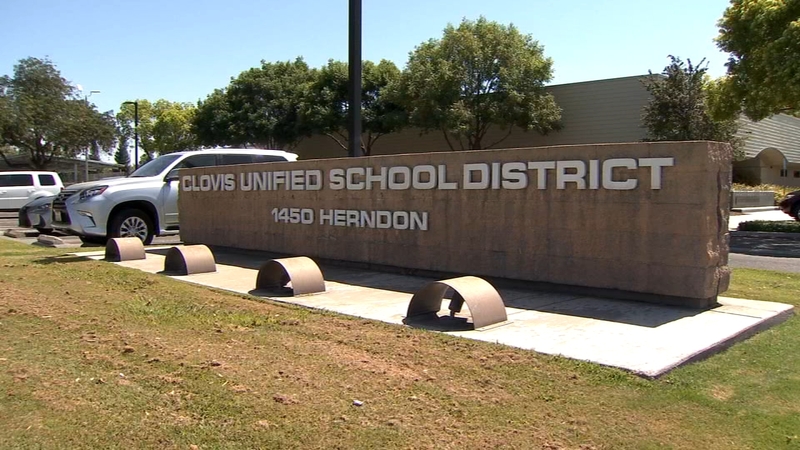 "The thing you've been consistent about is the unspoken statement you make that black lives don't matter," he said. "Clovis Unified has been complicit in the ongoing racism."

During his video, Milton reads out testimonies he says were submitted to him from parents and staff, while bringing up alleged incidents within the district.

This comes just days after the district released a statement regarding a student's post on social media containing racial slurs.

CUSD officials said, "Any student found to be promoting racism will be held accountable to the fullest extent available to our school system."

During Wednesday's board meeting, school officials also addressed the recent case, saying they see the problem, and are trying to fix the issue.

The Fresno State NAACP chapter is also stepping in.

They met with the district on Wednesday to present the results of a survey asking whether alumni of the district felt a sense of belonging.

Members say more than half of the black, Latino, and Pacific Islander respondents said they disagreed.

"We're giving you 45 days to rectify this or we will deliver you a formal complaint," he said.
Report a correction or typo
Related topics:
societycloviseducationrace relationsracismgeorge floydclovis unified school district
Copyright © 2021 KFSN-TV. All Rights Reserved.
CLOVIS UNIFIED SCHOOL DISTRICT 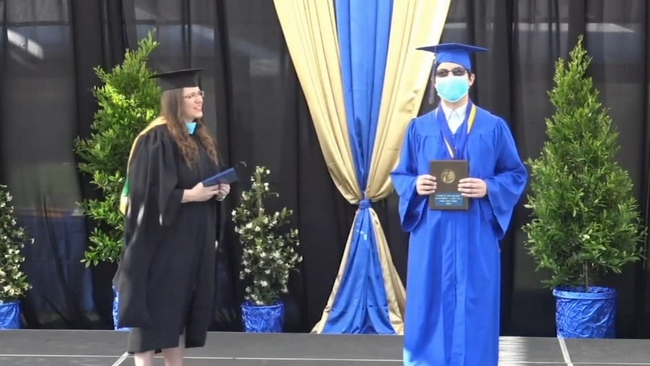 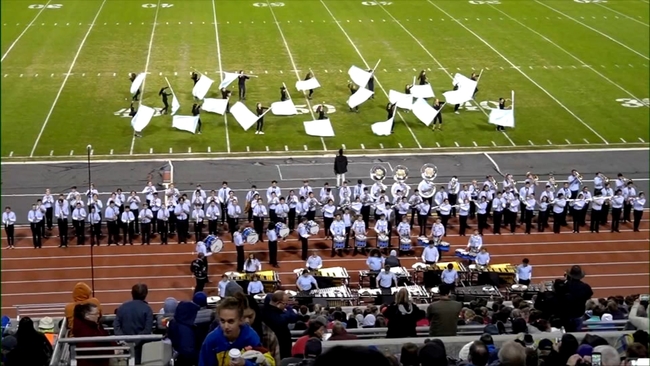 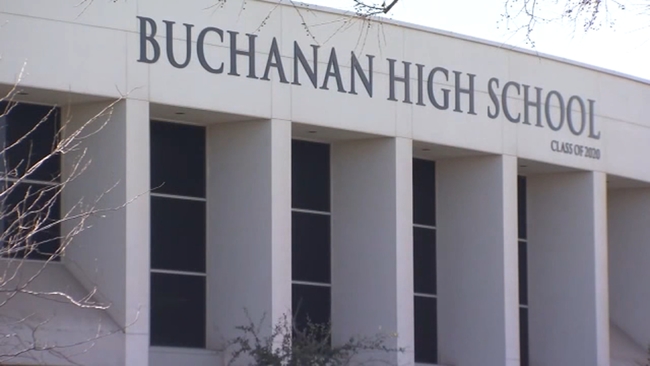