Clovis Unified lays out various plans for reopening in the fall

Clovis Unified is asking their parents questions about reopening schools, and they hear some similar answers.

A district-wide survey was sent to parents asking their opinions with nearly 80% saying they would like to see their students in the classroom four to five days a week.

"We didn't ask it six weeks ago because we knew things were going to change," Anderson said.

Just over 50% of parents were supportive of a hybrid version, where students would spend two days at school and three days at home.

"They would have at home instruction that teachers would provide at the date of in-class instruction," explained Anderson. "Then, they would have opportunities at home to continue their learning."

Just 35% opted for an all-online education, which staff says will be an option for families regardless.

Chris Westergaard is one Clovis Unified parent that says he wants to see his kids in the classroom.

"Kids are meant to be in school," Westergaard said. "I'm going to be disappointed if we're not back in school five days a week come August."

He says his three students struggled with distance learning both academically and socially.

"My third grader was devastated," added Westergaard. "She had a Zoom birthday party, but her heart was broken and she missed her friends at school. My 8th grader is in drama and lost her class play."

Clovis Unified says they're committed to safely returning to campus, with roughly 18 students per classroom, and required face coverings for staff.

"Cleaning of desks, washing of hands, hand sanitizers, social distancing while they're outside, all those things will be in place when we bring students back," Anderson said.

The school district plans to send out another survey to parents in the coming week and provide parents with a plan of what the school year will look like by July 16.
Report a correction or typo
Related topics:
educationcloviseducationschoolsclovis unified school districtreopening californiacalifornia
Copyright © 2021 KFSN-TV. All Rights Reserved.
CLOVIS UNIFIED SCHOOL DISTRICT 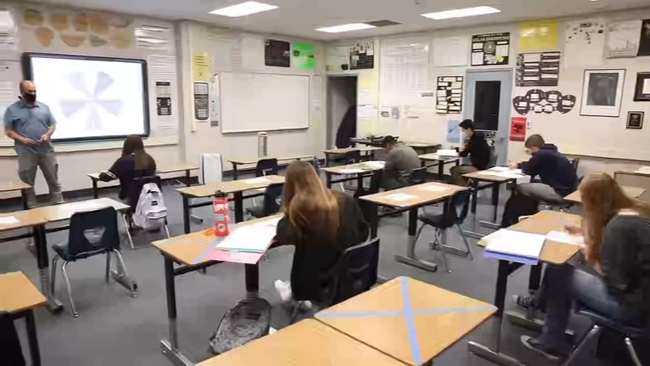 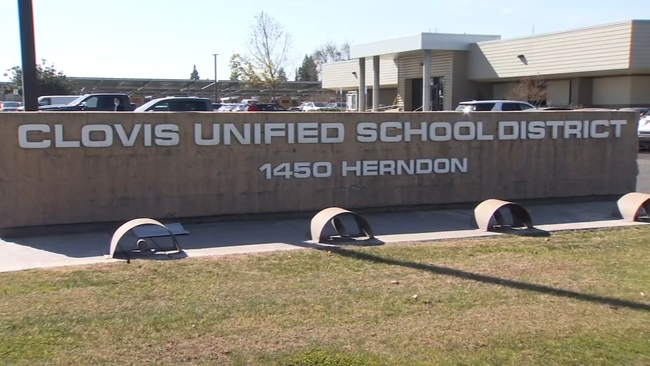 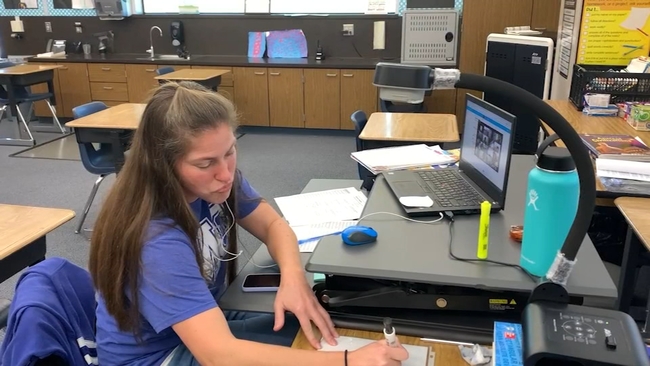 Discipline in distance learning, how teachers keep students on task 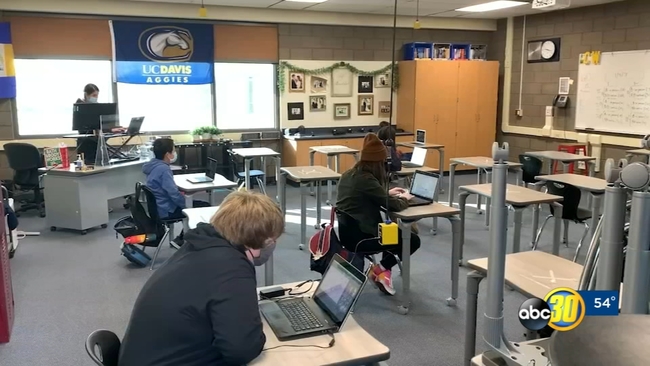