The 50-year-old made a brief court appearance Wednesday after three Clovis East students say Lee molested them in his classroom.

Lee's defense attorney Roger Nuttall calls the allegations against his client completely false and do not represent his character.

"Teachers with the climate with the way students are now are sitting ducks for false accusations, and I see it all the time," Nuttall said.

Lee, a longtime teacher in Clovis Unified, was joined by a few dozen supporters for his arraignment at the Fresno County courthouse.

"There must've been fifty plus people here on his behalf. Former students, current students, family members, friends who all support him," Nuttall said.

A female student was the first to report Lee's alleged crimes to Clovis East staff back December.

Since then Clovis Police say two more female students have come forward, accusing Lee of inappropriate touching inside the classroom.

Kenneth Lee is due back in court April 29.

Investigators are requesting anyone with information about any other victims to contact Clovis Police.
Report a correction or typo
Related topics:
fresno countycloviscourtteacher arrestedmolestationteacherfresno county
Copyright © 2020 KFSN-TV. All Rights Reserved.
MOLESTATION 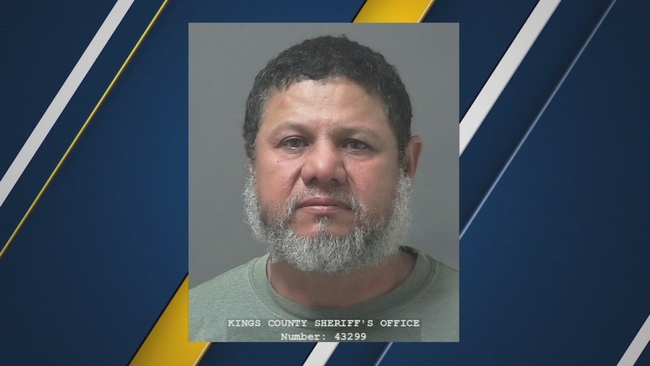 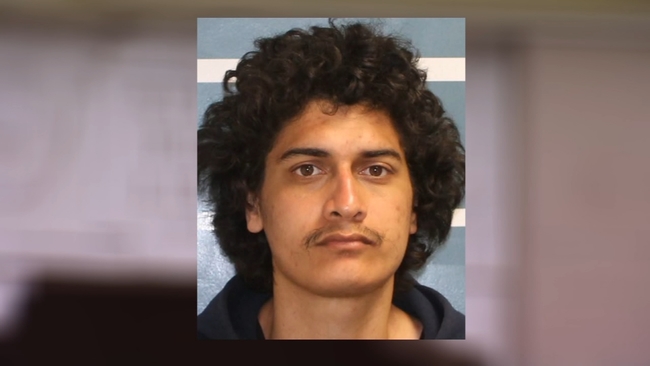