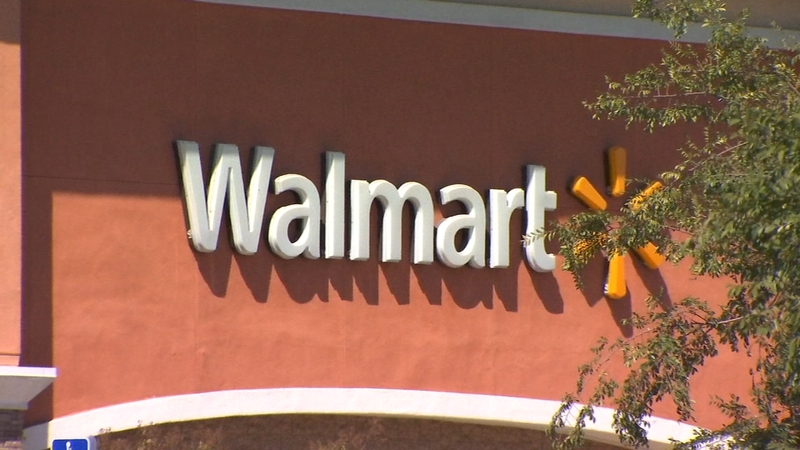 FRESNO, Calif. (KFSN) -- Shoppers and employees at a Clovis Walmart were forced to evacuate following a bomb threat.

Clovis Police say the store located on Clovis and Herndon Avenues evacuated after receiving a call from someone saying they would "blow up the store" just before 2 p.m. Wednesday.

Fore more than two hours, Clovis and Fresno police along with Clovis Fire held a perimeter in the parking lot as bomb-sniffing dogs canvassed the store.

Police say there was no credibility to the threat, but they plan to track down the caller.

Officers have responded to an unsubstantiated bomb threat at the Walmart at Clovis Ave./Herndon Ave. Customers have been evacuated from the store and we are working with store management to make sure the building is safe. Please stay out of the area, or expect delays. pic.twitter.com/HBkFDg3Jvk

Video shows employees being let back in the store once they were given the "all clear."

Kare Krueger of Clovis was trying to go shopping when she was met with the patrol cars turning people away.

She says in her decade of living in the area, she's never seen anything like this and never thought she would.

"This is a good town i really like it here i don't want to be thinking i cant go outside because something might happen," Krueger said.

Video taken by Nicci Thomas show dozens of people, including children, evacuating the store on Clovis and Herndon.

No injuries were reported during the evacuation. There is still no word on when the Walmart will reopen.

Walmart released the following statement regarding the incident: