Coalinga murder suspect had 'dark side' despite minimal criminal history 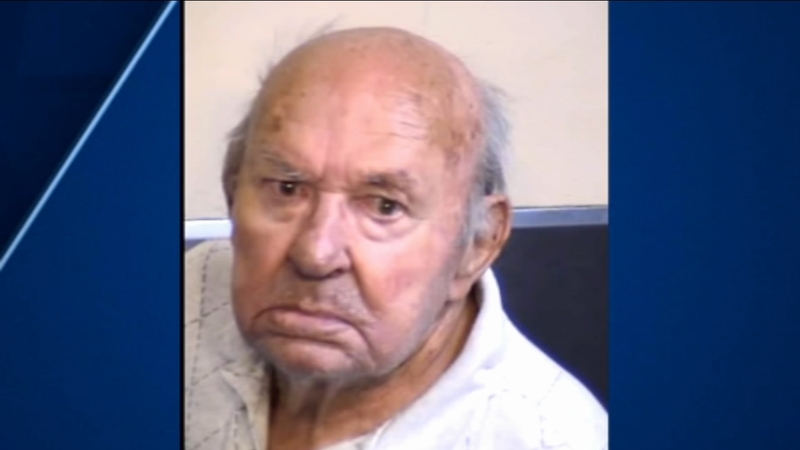 Coalinga murder suspect had 'dark side' despite minimal criminal history

FRESNO, Calif. (KFSN) -- A look behind the curtains of a Coalinga family's life reveals troubling details leading up to Friday when an 84-year-old man shot and killed his wife.

"The facts by themselves are pretty bizarre: just walking up to his wife and shooting her," said legal analyst Tony Capozzi.

Clarence Kozlowski's only prior conviction Action News found during a search of court documents was for soliciting a prostitute in 1989, but family friends say he hid a dark side.

Between that and his mental health, this shooting will put his entire life under a microscope.

What homicide detectives found at a Coalinga home last Friday may not be as significant as what they discovered in the past.

Friends say Clarence Kozlowski's family lived in fear of the 84-year-old and suffered abuse at his hands for decades without calling the police for help.

Just minutes before he allegedly shot and killed his wife, investigators say she called a family member and said to call 911 because he was about to kill her.

"With that kind of evidence, that would tend to lead to first-degree murder," Capozzi said.

He says there's evidence of premeditation there, but Kozlowski's mental status will be a focus in the case.

He had some previous mental health issues, but legally owned the weapon he used.

"The defense will look at that," Capozzi said. "Whether they can make a relationship with that prior mental illness or any mental defect at that time, can they related it to the shooting now? That'll be the issue."

A judge wouldn't allow our camera to record Kozlowski's first court appearance, but he sat in a wheelchair and answered questions from the judge.

Capozzi says it'll be a while before it's clear where this case is headed.

"Yes, there might have been some prior threats, but anything threatening with a gun before?" he said. "Was there any noticeable difference in his personality through the recent past to this happening? A lot of factors will come into play, but I think this is going to be a battle of psychiatrists."

Kozlowski didn't enter a plea Wednesday. He's scheduled to do that next week after the public defender figures out who should be his attorney.

Family friends told us they're concerned if he gets out, he's going to "finish the job."

-----
If you, or someone you know, is the victim of domestic violence, there is help available.