Coat and clothing drive for those displaced by deadly Bronx fire

WABC
By abc7NY.com Staff
BELMONT, Bronx -- A coat and clothing drive is being held this weekend for those affected by the devastating fire in the Bronx.

Donations poured in to the Church of Saint Martin of Tours in the Belmont section. Toys were also being collected for children. Due to the generosity of New Yorkers, there will be no drive on Sunday.

"Other than everything else they need, you can only imagine as a child, as a parent, losing everything, especially during the holidays. We had extra toys," said Shacazia Brown, the head of a local non-profit group. "We just wanted the kids to pick something and feel like this community is supporting them."

A dozen people died and three others were fighting for their lives after the fast-moving fire in a five-story apartment building Thursday night.

Those who did make it out alive were left with nothing but the clothes on their backs.

A steady stream of New Yorkers came to help in the drive coordinated by the NYPD's Community Affairs Bureau and staffed by volunteers.

"We're just giving back," said donor Shaquana Graham. "It's a tragedy what happened. Christmas just passed and children losing everything. Just to be around here and see this, it's amazing.

Members of the community turned out at a vigil Friday night to remember the victims of the fire.

Among those attending the vigil was David Vidal, the father of the baby killed in the blaze.

8-month-old Amora Serenity Vidal was with her grandmother, 58-year-old Mariz Batiz, when the fire broke out.

A memorial is growing around the corner from the fire building with candles, flowers, teddy bears, balloons and messages.


FDNY Commissioner Daniel Nigro said the fire started in the kitchen of a first-floor apartment as a 3-year-old boy was playing with the burners.

It's the worst fire tragedy in NYC in at least a quarter of a century. The victims killed were seven adults and five children -- ranging in age from 1 to 63.

Smoke was billowing out of the windows as firefighters cradled a baby and rescued at least a dozen people clinging to the fire escape. The ones that used the fire escapes and windows survived. The others that tried to use the inside staircase did not. 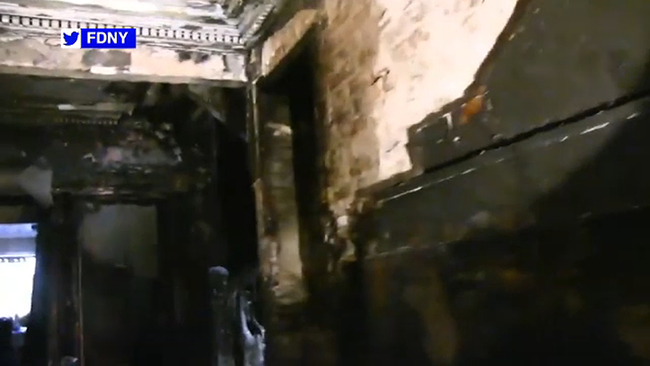 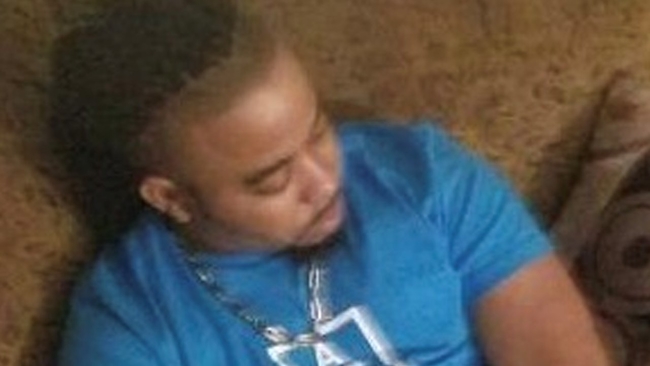 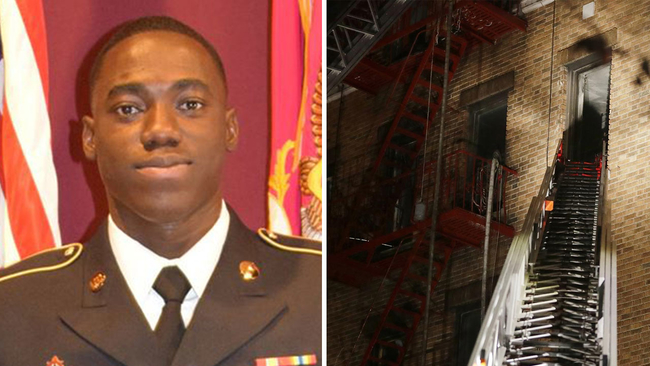