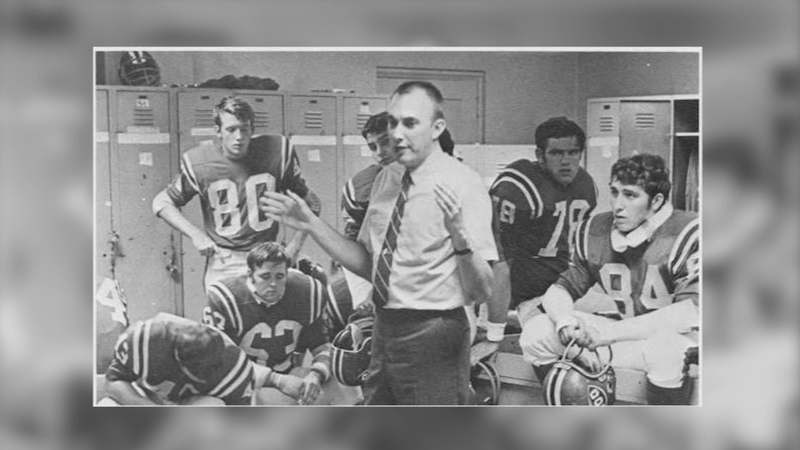 He coached Fresno State to a California Atheltic Association Championship and bowl games in 1968 and 1971.

Rogers finished his coaching tenure with the Bulldogs with a 43-32-1 record, having six winning seasons out of seven. His overall coaching record is 129-84-7.

The 2021 College Football Hall of Fame class is expected to be named in early 2021.