A conversation with Maria Shriver at 31st annual CCWC

KFSN
FRESNO, Calif. (KFSN) -- The Central California Women's Conference in its 31st year drew a record crowd of over 3,800 people.

Author and Journalist Maria Shriver was the big draw. She brought an inspirational message for Valley women.

The former First Lady of California challenged those in attendance at the Exhibit Hall to be "architects of change."

Shriver explained, "I think women at this point in our lives have a tremendous opportunity in front of us to lead and be the change and be different."

Maria Shriver's latest book, "I've Been Thinking" is a best seller. Many women had their copies signed during a VIP reception. She talked about how her parents, Eunice and Sargent Shriver, raised their five kids to become change-makers.

Shriver shared, "My mother has been dead for nine years. She still wakes up with me every day. I'm sure I'm not the only one trying to silence their mother."

During our one-on-one interview, Shriver said her book tour has revealed many women around the country seem to be picking up the pieces. "I feel like everyone feels like they are in transition. I think everyone feels a little uneasy."

But Shriver added women don't have to look to someone else for motivation and strength.

It’s almost time! A conversation with @mariashriver !!! Close to 3800 women (and a few lucky men) will be here in half hour for the @CCWCFresno #bethedifference pic.twitter.com/u0nIuWxYxN

She said, "I think really that everything they need is within them. That they're all capable of whatever they think someone else is capable of. That they too can do it and that not everyone's dreams are right for each other."

Shriver also touched on how the "Me Too" movement has changed society.

ABC30 is a proud sponsor of the event. Anchor Graciela Moreno hosted the public discussion with Maria Shriver during the luncheon. This year's theme was "Be the Difference."

Shriver said, "The less we compare and the more we stay focused on our dreams and our wishes the better off we'll be"
Report a correction or typo
Related topics:
community & eventsfresno countymaria shrivercentral california womens conferencecalifornia
Copyright © 2021 KFSN-TV. All Rights Reserved.
CENTRAL CALIFORNIA WOMENS CONFERENCE 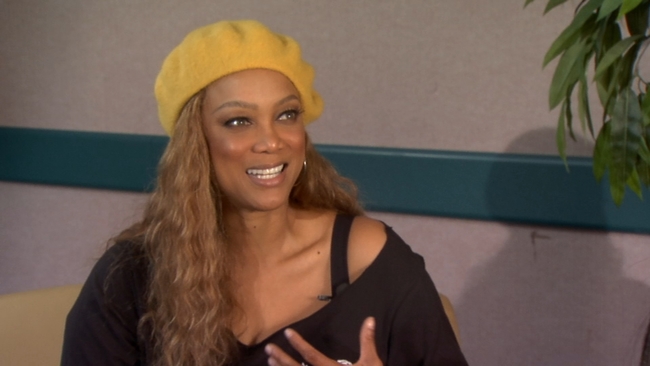 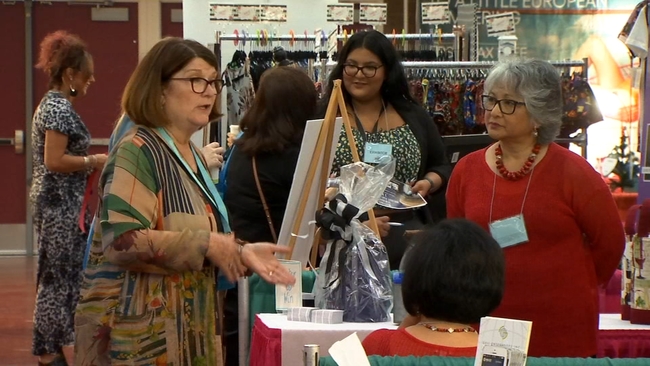 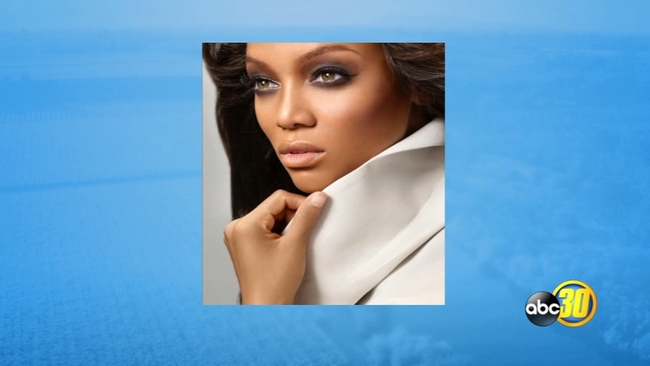